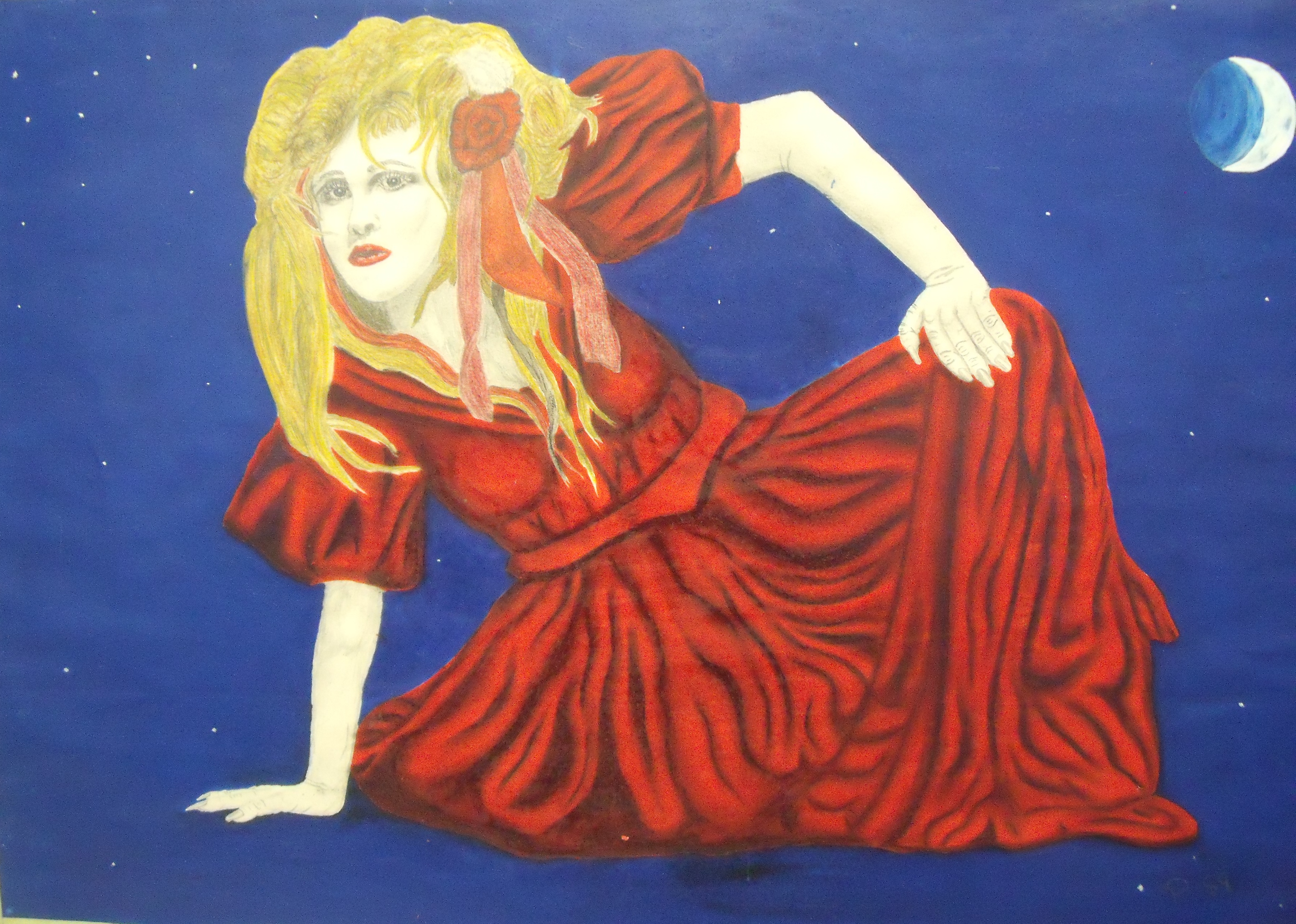 On Wednesday 3 May we invited artists from across the Outside In community to an Artist Update event at Pallant House Gallery in Chichester. We were delighted to be joined by artists from all over the UK, some of whom had been with the project from the start while others were entirely new to Outside In. The event was a chance for the team to share news and developments while artists had the opportunity to ask questions and share feedback.

The exciting major development announced is that Outside In is now established as a Charitable Incorporated Organisation. This means that it is an independent charity, separate from Pallant House Gallery. There will be a two-year period during which Outside In will still be based at Pallant House Gallery before finding a home of its own.

Initial funding for the new charity comes from the Paul Hamlyn Foundation, trusts, foundations, and an endowment. Over the coming years it is hoped that further income will come from additional sources such as sponsorship and commercial activity.

Outside In is currently delivered by a core team of three; Marc Steene (Director), Hannah Whitlock (Artist Coordinator) and Harry Scott (Communications Officer). New staff will be recruited later in the year.

It now has its own Board of Trustees. The trustees are Charles Rolls (Chairman), Rose Knox Peebles, Trevor James and Frances Christie, with plans for an artist to join the board in the future.

Marc described his vision for the new Outside In charity: “I want to run the organisation in a far more effective and ambitious way, with artists at the heart of everything we do. Our challenge is to capture, celebrate and present work by a body of artists who without our support would largely remain invisible to current and future audiences and build a lasting legacy for the future”.

A key aim is to work with a greater number of artists and to reconsider the ways that Outside In engages with the hard to reach creators in our communities.

Marc Steene speaking at the event

Over the coming year an Artist Advisory Group will be established. The group will be made up of a selection of artists who will represent the voices of the wider Outside In community. The group will meet four times a year to discuss projects, developments and issues. An artist from this group will also act as Artist Trustee. The Artist Trustee will attend the meetings of the Board of Trustees, representing the Advisory Group and the wider body of artists at board level.

Outside In will be embarking on a major redevelopment of the website. This will involve a period of consultation to gather feedback from artists as well as a great deal of work to improve the existing database of artists.

There are also plans to explore new digital platforms which will give greater opportunities for artists to exhibit their work online.

Going forward, the aim is for Outside In to produce or co-produce four exhibitions each year. This includes continuing the established Biennial Open Exhibition. It is hoped that this will also include a new annual commissioning programme which would team Outside In artists with high-profile contemporary artists.

Outside In will also return to art fairs including The Outsider Art Fair in Paris which provide opportunities for artists to sell work and be seen by industry professionals.

In addition to this, Outside In will begin to build a significant collection of artwork by excluded artists. It will be the first public collection of its kind and create a lasting legacy for the organisation.

Artist were invited to share thoughts, ideas and feedback at the event

Various opportunities were discussed at the Artist Update. Firstly, the Step Up programme of professional development training will continue and develop over the coming years. These equip artists with the skills required to be workshops leaders or to interpret the collections in galleries or museums. Plans include developing new Step Up courses including digital skills, public speaking and how to curate an exhibition.

In addition to the Artist Advisory Group, Outside In will continue to develop its team of Ambassadors who represent the project at public events and promote it to new audiences.

Outside welcomes interest from anyone who would like to become a member of its Artists Advisory Group, an Ambassador or would like to volunteer their time to provide admin support in the Outside In office. Anyone interested in these roles is encouraged to contact Hannah Whitlock, Artist Coordinator via the details below.

Artists are also encouraged to contribute content for the Outside In blog, website or social media channels.

If you would like further information about any of the opportunities mentioned in this blog post, including taking part in Step Up training, becoming a volunteer, an Ambassador or a member of the Artist Advisory Group please contact Hannah Whitlock, Artist Coordinator h.whitlock@pallant.org.uk.

If you would like to contribute an article, exhibition review or any other information for this blog, the Outside In website, or any of our social media channels please contact Harry Scott, Communications Officer h.scott@pallant.org.uk.

If you were unable to attend the Artist Update but wish to send the team feedback or ideas, please contact Hannah Whitlock on the address above.