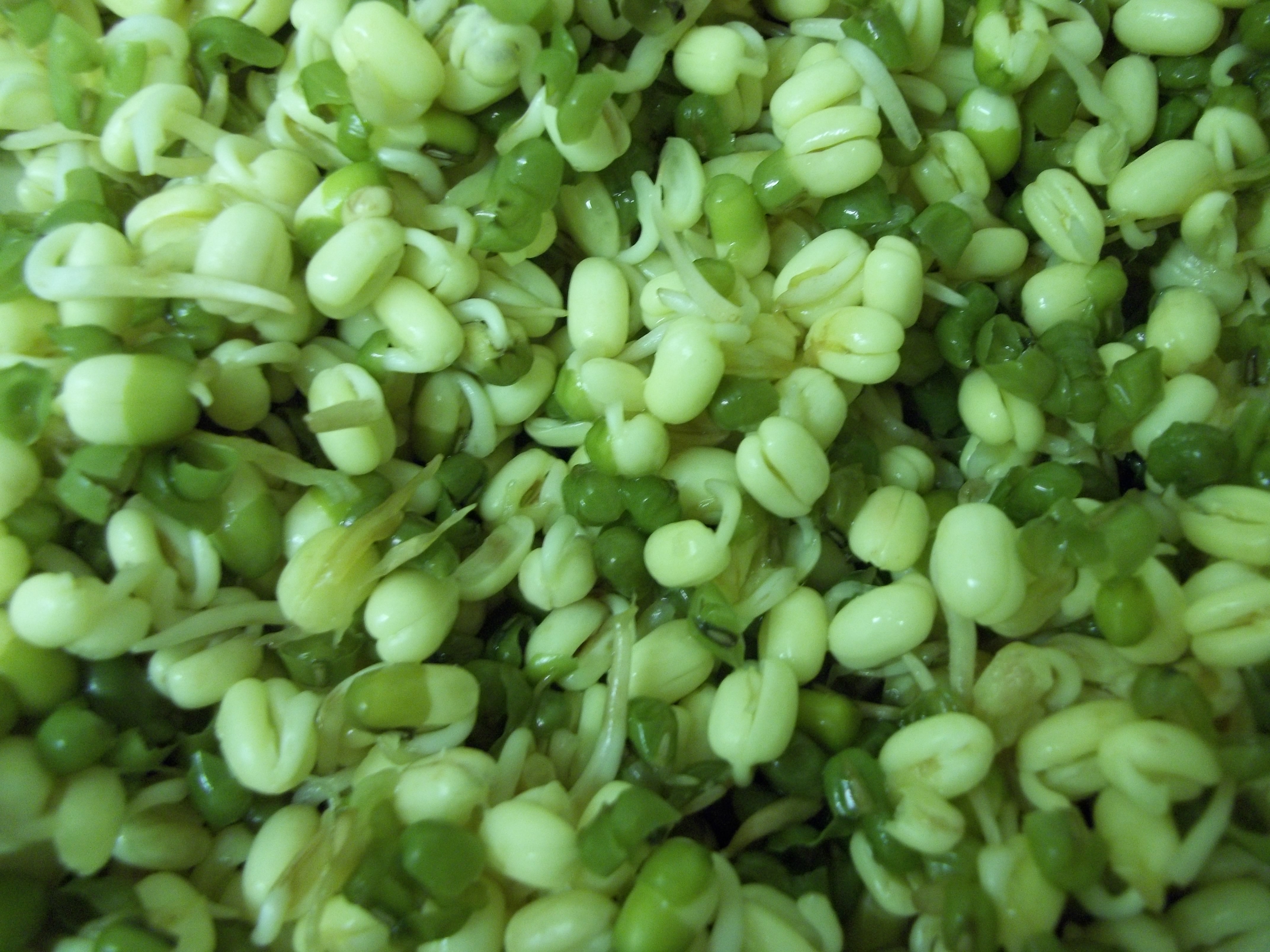 On 19 and 20 May 2017 Outside In Director Marc Steene travelled to Randers in Denmark for the annual European Outsider Art Conference. Marc was joined by photographer and Outside In artist Andy Hood who gave a presentation at the conference about his inspirations, motivations and artistic practice. In this blog post Andy shares his experience of the conference.

How did the opportunity to present at the conference come about?

The theme of the conference was Photography. Marc had my work in mind because I’m a photographer and I’ve had my work exhibited through Outside In. He showed some of my photographs to Anna at GAIA, who hosted the event, and straight away she invited me to come over – so it’s through her leap of faith that I got to go! I said yes pretty much straight way. If you over think things you doubt yourself and don’t get anything done. As an artist the idea is to get your work out to a wider audience.

What did you make of the conference venue, GAIA Museum of Outsider Art in Randers?

GAIA is an absolutely fantastic space and it has a fantastic collection of Outsider Art. There’s the gallery space with really amazing work up but then alongside that there’s lots of studio space. The studios were busy with practicing artists, many of them were artists with disabilities. The atmosphere and the quality of the space meant it felt like being back in art college. The artists were free to just work on their art quietly and not be bothered by anyone. The place has about 50 staff, many of them have disabilities. They work there in the gallery and the café. It was so welcoming. A really amazing place.

Inside the GAIA Museum

Tell us about your presentation?

Well the initial invitation was for me to do a presentation on my own but I said that me talking on my own was never going to happen! I’ve never done public speaking like that in my life. Instead, Marc sat with me and we had more of an informal discussion in front of the group. He talked a little about the work of Outside In and then he introduced me. We kept it quite fluid and open as I didn’t know how I was going to react to talking in front of so many people. Essentially we had a slide presentation with a brief introduction about what influences me, artists like Francis Bacon and Rothko and a couple of photographers that have inspired me in the past. Then we started getting some of my photographs up and I talked about the way I work, how it’s about my personal space and the way I react to my surroundings. I try to use photographs to convey what’s going on internally, in my mind, and put that out in front of me. Include it, make it into the space that I’m in.

Photograph by Andy Hood of “Me trying to contain my nerves just before I spoke!”

What were people’s reactions to your work and the presentation?

Everyone was really positive. It can be hard to know what people make of your work. My work can be quite dark and disturbing. I’ve not had much reaction from a wider audience before. It’s important to get a reaction from other people in order to see what’s what. It was great to get that, particularly from industry people.

Afterwards people were really kind. They came up and said “you’d spoken really well”. Later I had a few informal conversations with people if they wanted to know more. I’d taken all these prints out with me so that I could show people the images properly. A screen is a screen but you can see the real ‘punch’ of colour in the physical photographs, so I had a couple of one-to-ones with people who wanted to have a closer look.  It’s easier to expand my message in the smaller informal talks we had after.  We had dinner and things, there were a lot of little social bits, lots of time in between for discussion.

Andy feeling relieved after the presentation was over!

Did you get much time to meet with the other speakers/delegates at the conference?

Yes, and they were a great bunch of people. I think I was the only artist. I got a copy of the guest list in advance, as part of the conference information pack. I thought, well, let’s get on the internet and start checking a few people out and see what they’re about. The others all came from galleries or arts organisations. They were all very passionate about their work but they knew how to have a good time too! We went for drinks afterwards. The Fins made a big impression. They were just wonderful, wonderful people, so lovely and completely bonkers! I tagged on with a group and we went to the local modern art museum. We saw some beautiful Danish work as well as famous global artists like Andy Warhol. Some of the Danish landscape paintings were just breath-taking.

I gather you were offered your own exhibition off the back of the presentation?

Yes. Directly after I’d given the presentation I was just sitting down having a smoke and a lady from the Copenhagen Outsider Art Museum just came up to me to introduce herself. She said she loved my work and loved everything about it and practically the first words she said was “Come to Copenhagen”…and I was thinking, brilliant, yeah, OK! So I showed her my work and she bought two pieces straight away.  She bought Lost in Space and piece I’ve not properly named yet – the working title is Not Going Out. We’ll see what happens next with the exhibition. It’ll be quite a thing to say I’ve been exhibited internationally!

Lost in Space by Andy Hood

I also gave a few prints to the collection at GAIA. I’d brought some copies of my work out there with me. Anna from GAIA was so nice that when we sat down and looked through them I said to her “you can have any of these you like as a gift from me”. She chose Luna Nights, which is a triptych. Its three versions of a photograph of the light in my bedroom. The result of three nights of insomnia, just lying in my bed staring at the ceiling, imaging the light is the moon rising and setting over the course of three nights.