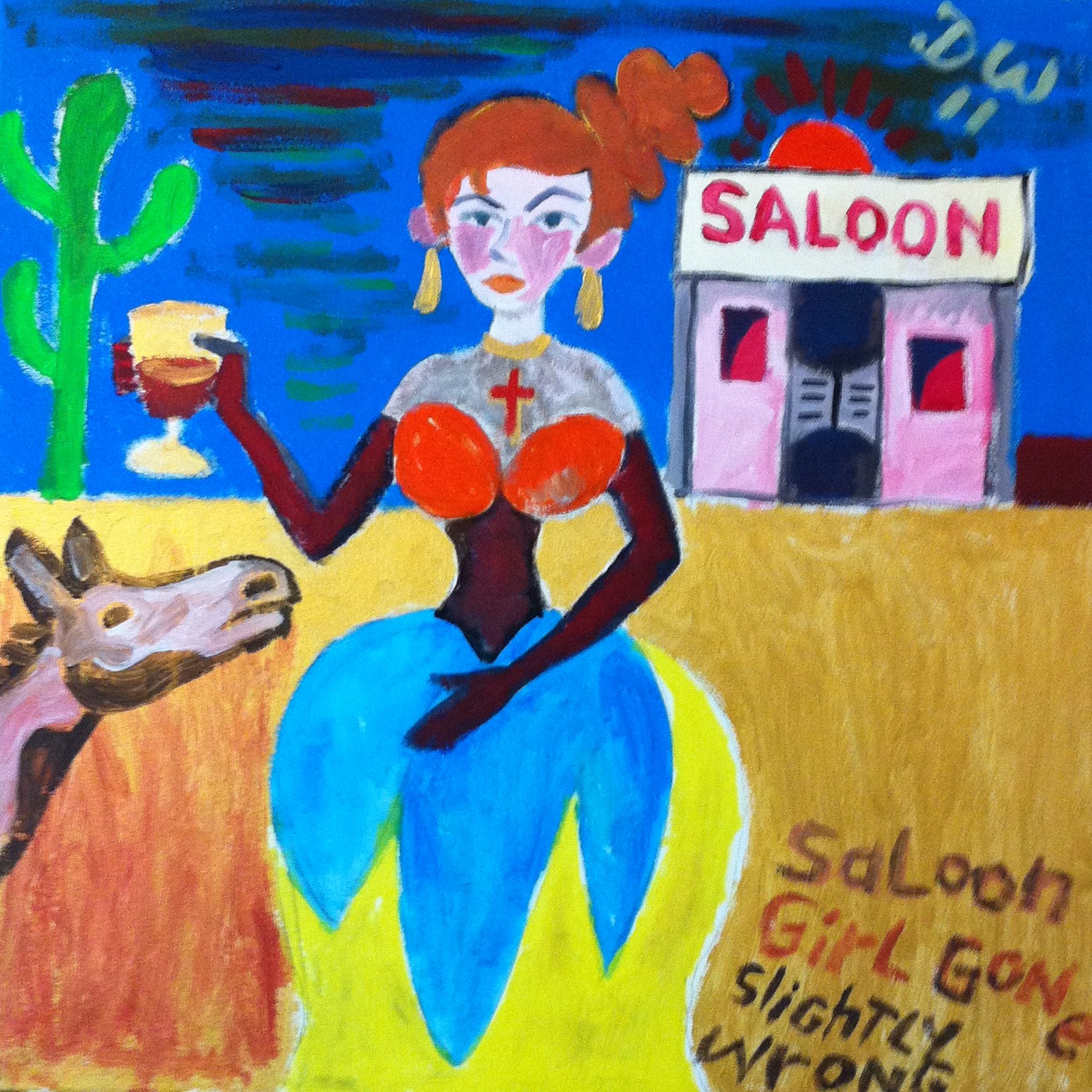 This week sees the European Outsider Art Association Conference come to Pallant House Gallery. Hosted by Outside In, the conference focuses on the ‘Artist’s Voice’ and includes presentations, workshops and film screenings delivered by organisations and individuals from all over the world – from Europe to Australia. We asked some of the presenters and speakers taking part in the conference to tell us what the term ‘outsider art’ means to them. We asked how they perceive the term and how, if at all, they use it in relation to the artists they work with.

Marc Steene – Director of Outside In

“The French artist Jean Dubuffet coined the term Art Brut and the English art historian Roger Cardinal created the anglicised Outsider Art equivalent as the umbrella term for art produced by artists from the margins of society. Some of our artists self-define as Outsider artists, or outsiders. Outsider and Outsider Art have two possible meanings in this context. One can be seen as an artist’s position in relation to the art world, on the periphery and not able to fit in and conform to the art establishment’s requirements. The second defines a type of art work, commonly created by self-taught artists, that is produced outside of what might be described as normal practice and which has its history in the early collections of art work produced by patients in asylums such as the Prinzhorn Collection in Heidelberg.

Outsider Art is not an art movement or category that equates to others, like Expressionism or Impressionism, in which work and artists are categorised as to their conformity to a style or concept. Instead Outsider Art it is a collectivising of difference. If we sidestep the art historical model when talking about art, we enter a world of individuals who create for any number of reasons. The only way to address this issue is to be led by the artists themselves. As a charity, we have chosen not to label artists or their work; instead, we enable artists to describe themselves and their work on their own terms so they can move away from a system of labels to self-definition.

We currently work with a wide number of arts organisations that label and define artists in any number of ways, both within the UK and Europe; some focus on offenders, others on people with autism, others on those with mental health issues or on naïve artists. We welcome these collaborations as we see Outside In’s role as bridging the divide in the current arts landscape, and offering a means to interface with the mainstream art world, bringing opportunity and open debate. We do seek to challenge assumptions and feel that the only way to do this is to engage in dialogue.”

“For nearly 20 years, the MADmusée has preserved and promoted works produced by people with learning disabilities in a studio. Today, the museum is being upgraded and this architectural refurbishing gives way to new opportunities to re-think its identity. The MAD –Musée d’art différencié is becoming the Trink-Hall, a museum of ‘situated arts.’

“Trink Hall” is the original name of the building where the museum is being relocated to and it demonstrates the will to revive its initial momentum. It is the museum’s aim to open up the collection outside of the usual artistic categories and to recognize, always, the profound singularity of the works. Whatever the name given (art brut, outsider art, art différencié), what characterizes it, in our eyes, are the productions that are born or are visible at the borders of art or culture. The extreme diversity of these works intrigues, troubles and may possibly bring about enthusiasm or hesitation. Indeed, these arts – that border art – force us to take a stand. At Trink Hall, we don’t want to look at the collection with the eyes of art, but to think about it as art (and its environment).”

“Despite being an international festival, headed by an international team, the Grand BAZ’ART is inherently a French institution, therefore our way of understanding the term “outsider art” is informed by Jean Dubuffet’s Art Brut – as was originally the English phrase itself (see Roger Cardinal’s 1974 book titled Outsider Art, which is strictly about Dubuffet’s collection). Therefore, if we were to consider that folk art and asylum art were the two ends of a spectrum, the French acceptation of the term would be closer to asylum art, while not being strictly it.

For Jean Dubuffet himself, being mentally unwell did not represent a sine-qua-non condition for being an artiste brut. At the basis of his thinking was the notion that even people who were largely disconnected from the milieu of the Great Culture and its institutions could become – or be – accomplished artists. It is true that he gathered most of his collection in mental health institutions, but that is because asylums were where he believed people resided who were the least affected – afflicted, he might have said – by the Official Culture.

We see things in a similar perspective, though without sharing his views on the relationship between sanity and culture: for us, outsider art is the art created by people who are not part of the mainstream circuit of the Official Art, formed by the Fine Art schools, the museums, the expensive galleries, the auction houses etc. Most of the artists that we promote are self-taught, but that does not mean that being self-taught is enough, nor that it is something we stand by religiously. There is also a certain aesthetic language that is very hard to describe and yet is quite descriptive of outsider art. It is this aesthetic language that also sets apart outsider art from folk art. Outsider art is always very original; each creator has their own style and often their own technique, which they usually invent out of necessity. Folk art, in our continental understanding, at least, is usually the product of a local tradition and is therefore much less original and innovative, while having its own intrinsic value, especially from an ethnological or anthropological standpoint.”

“Art from different perspectives from someone who is new to everything because that means you’re an outsider. It connects you to people.

“Different art? I’m not sure about the word outsider. It’s all art.”

The European Outsider Art Association Conference is taking place at Pallant House Gallery from 4th – 6th May. This year’s conference will focus on the ‘Artist’s Voice’ and will bring together individuals and organisations working with artists across Europe and further afield. Tickets for the conference are now sold out, but you can found out more about the event by clicking here.

If you would like to join in the conversation during the conference, we will be Tweeting using the hashtag #EOAConf2018