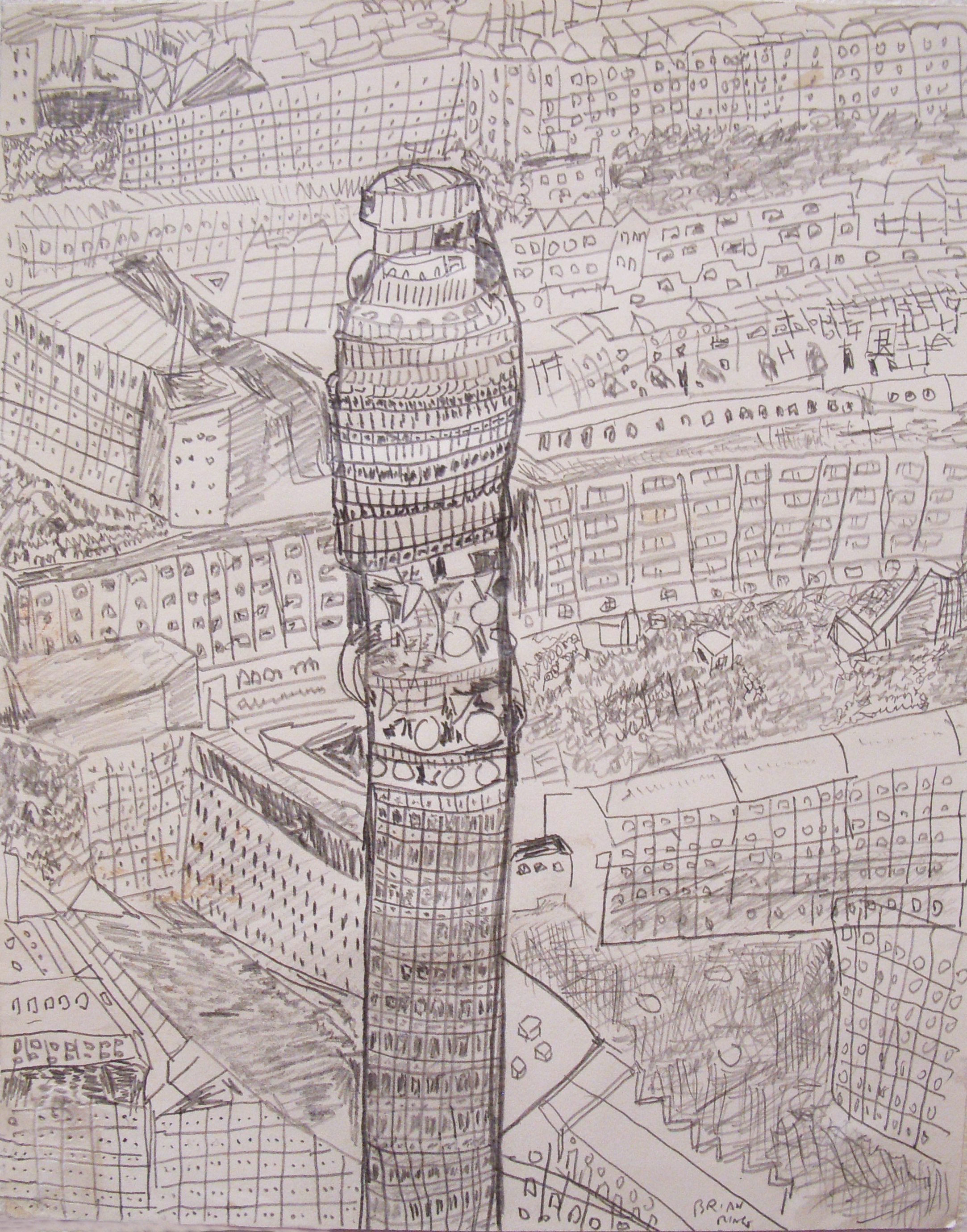 When Project Ability announced an open-call to submit artworks on the theme of ‘cats’ the response from its members was so great that they had to divide the collection of work into two exhibitions. As the second exhibition, CATS… the 2nd Instalment, is currently open in Project Ability’s exhibition space in Glasgow, we asked Heather Lander to tell us about the show.

Project Ability, based at Trongate 103 in Glasgow is a disability arts service providing workshops, studios and exhibition opportunities.

Project Ability’s current exhibition is CATS… the 2nd Instalment. The theme for this show was chosen in early 2016. Each year there is at least one large scale group show featuring work made exclusively by the artists working at Project Ability. With so many artists working across a variety of different mediums, all with their own style, a group show this big needs a theme to tie it all together.

When the theme was announced to the artists up in the studios there was a distinct air of delight- even a few cheers could be heard! Cats seem to strike a note with so many people, not just the cat lovers.

The artists were asked to be as open minded about the theme as they wished. There was about four months of studio time to create work for the show, and the submissions stacked up quickly. From the Create programme, working with young people, to the Aspire programme for adults with learning difficulties and ReConnect, for people with lived experience of mental ill health, cats of all shapes, sizes and domesticity began appearing on easels, tables, drawers, printing plates and more.

Featuring everything from ceramics, drypoint and collograph prints, to paintings and drawings in so many different mediums, this exhibition began to grow larger than the Project Ability gallery walls could handle. Big cats, furry cats, ferocious cats, cuddly cats and more seemed to be prowling around everywhere in the studios!

Once the deadline had passed for submission of work it was quite clear that the theme had gone down very well. The amount of work was overwhelming and there were TOO MANY AMAZING CATS for the gallery! It was decided the work would need to be split into two shows. The 1st instalment was in the summer of 2016, and March of 2017 would see the 2nd instalment up after a long catnap in the archive room.

The long awaited CATS… the 2nd Instalment, is now on display until April 13th, and is well worth a visit. It is a show that will bring a smile to your face. With work from artists ranging from 7-70, the interpretation of the theme is vast. There is a furry and/or ferocious feline for everyone in this exhibition!

We asked two of our volunteer gallery invigilators for their thoughts on the exhibition. Mhairi Macdonald and Steven Reilly are both artists working in Project Ability’s Aspire programme and they both have work included in CATS… the 2nd instalment.

Mhairi MacDonald: “Cats are one of my favourite things to paint. I am really pleased that my blue cat was picked to hang among so many other fabulous felines. My favourite one is Zoe’s Sahara Amazon as I love The Lion King.”

Maihi MacDonald with her work

Steven Reilly: “One of my favourite pieces from the exhibition is Golden Lion by Andrew Yuille because it looks real. I think it’s one of the top ones.”

Another favourite of Steven’s is Tiger by Kirsty McFarlane; “It looks like it’s looking at you. I don’t know if it is a he or a she – you can’t tell.”

Steven’s own piece in the exhibition is Cat of India; “It is supposed to be a she – it looks like a she. She’s a spotted cheetah.”

Cat of India by Steven Reilly

Steven Reilly with his work

Steven and Mhairi both fully embraced the cats theme and have now made several cat themed works, and also had work on display in the previous exhibition, CATS… the 1st instalment.

In addition to the show itself, there is also a ‘CATS Publication’ made by Project Ability artists. Two professional artists led workshops with any PA artist that wanted to take part, and together they thought, talked about and then wrote texts about cats. There are still a few of the CATS Publications for sale in the Project Ability shop, at four pounds each. The publication is a creative and witty compilation of short stories and poems, made with humour, adoration and sometimes even fear or loathing, of cats.

Inside the CATS publication

The Project Ability tutors are professional artists themselves and offer a wealth of experience to the artists in the workshops. The ceramics facilities are of top quality and the printing making area offers a wide range of printing techniques. The materials cupboards are full of artist quality supplies, and stretched canvases are on offer as well. All of these are available to every artist, and they are all included in the workshop & studio fee. CATS… the 2nd Instalment, gave all of the PA artists and opportunity to work towards an exhibition, and the result is a striking example of just some of the remarkable work that is created there.

Find out more about CATS… the 2nd Instalment