Initially I did not write any artist statement other than saying that such a thing was not needed as my art should speak for itself . A few days later I re-read it and thought that it could be mis-interpreted and seen as a form of arrogance, so I have expanded a little bit on what I am trying to do every time I set out to produce a piece of artwork. For me, such an undertaking is often about trying to manage meaningfully a mish mash of competing contents such as distorted memories, subjective observation, genuine and irrational fears but also prejudices and wishful thinking. Sometimes, I must confess, I indulge myself by seeking luscious tones just for the pleasure of it or by wanting to make all colours “sing”. The result of all these factors is not always what I intended in the first place but the whole journey is invariably a struggle; sometimes it is also real fun in the end. 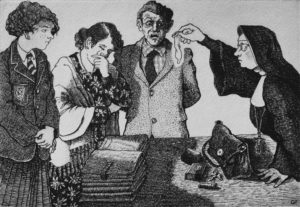 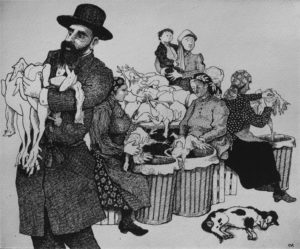 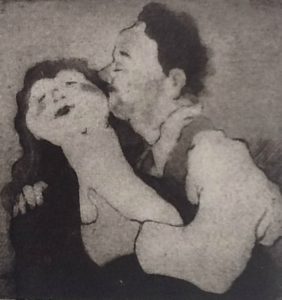 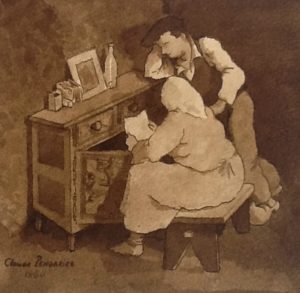 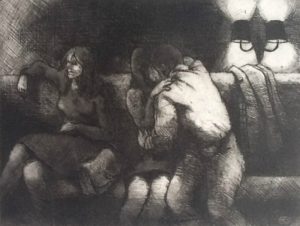 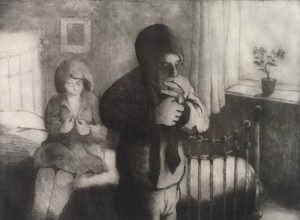 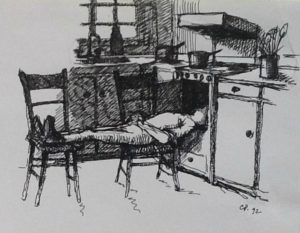 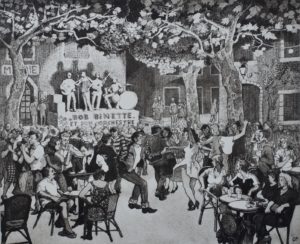 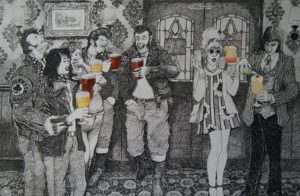 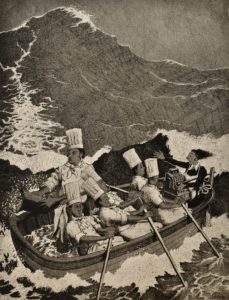 28 Comments about this artist's work