Why do I continue to create is a question I often ask myself – and to be honest sometimes Im not sure but mostly its a way of having a  deep dialogue about what I see, feel  and observe.  My paintings reflect where I am living and what I observe on daily basis.  They have shifted from large abstract landscape  to smaller more intimate studies that take an idea like a door ~ off canvas or off centre ~ and  then expand on the space around it.

My collages  have developed over the last 3 years and came about through my interest in Sister Carita’s protest art of the 60s and the use of paper pens and found objects to make statements about power and people and their rights.

This shift has coincided with a move to Coventry and its post industrial surroundings which is in stark contrast to the rolling landscape of the village I came from. Its also linked to retiring and reaching my mid 60s and with it a growing sense of the need to stop invisibility of ageing in its tracks.

I never thought I was political but I want to have my voice heard and not be ignored or excluded and to have a role as an older emerging artist.  And so my work has  shifted to reflect this change.  Its exciting and Im looking at the rich mix of my life experience, my interests in soul music and recent history….I am from the baby boomer generation and came from Coventry originally in the 1950s and became a teenager in the early 70s ie Coventrys heyday.   I moved to Coventry three years ago to what appears on the surface as a post-industrial city going through considerable change as I am too.  So its mood and and its grittiness is quietly inspiring.  Its a place where my collages seen fit and have context.Average Joe for example could be writing on the wall of a disused factory.  Or the large advertising boards that no long promote anything but once signalled that the Circus was coming to town as in the collage Il Carnivale. 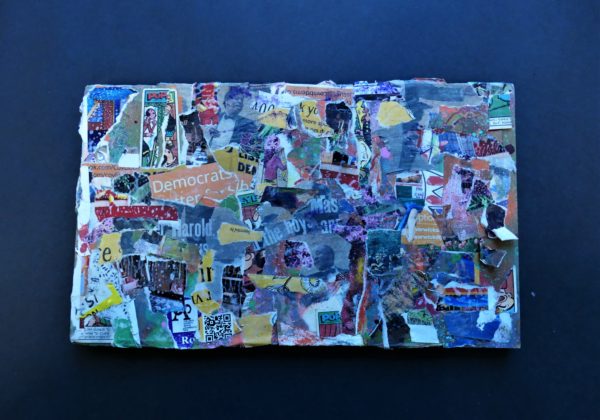 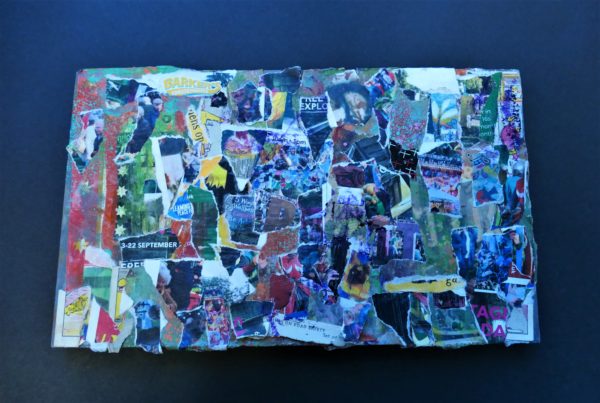 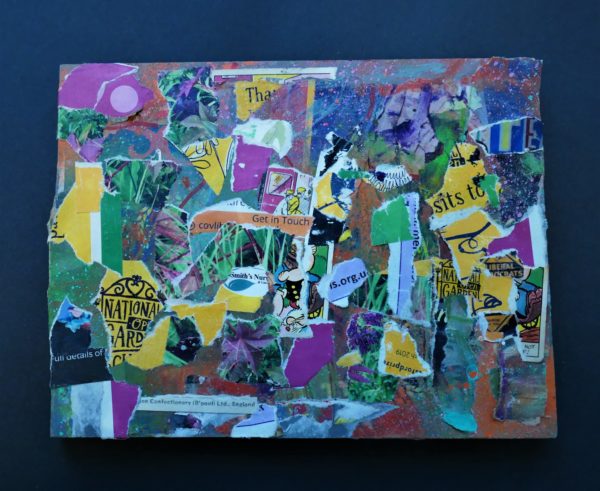 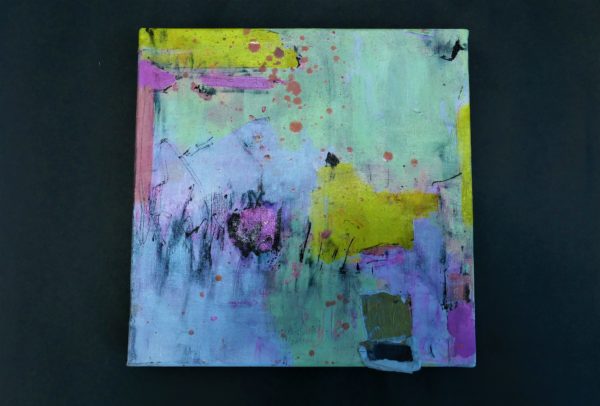 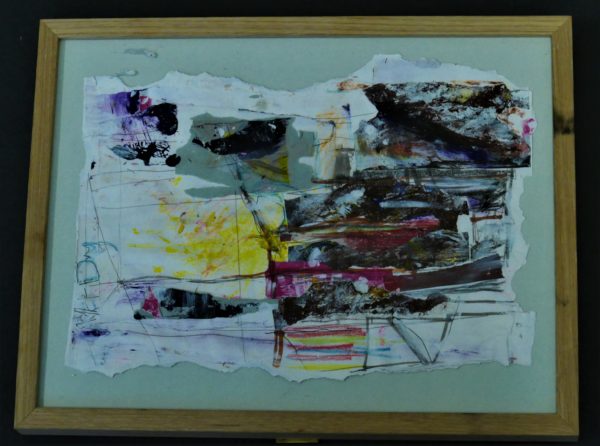 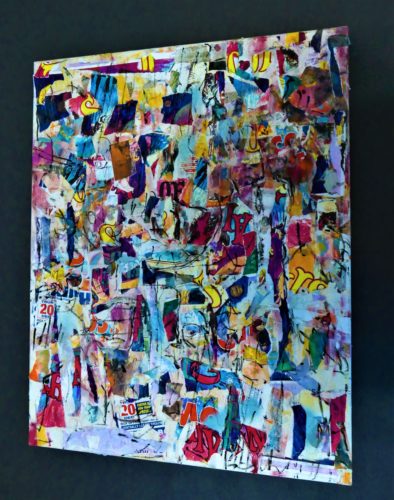