Ian Wornast has passion for London transport, its history and its developments. He notices and researches changes to structures around the city and creates graphic yet personal geographic mappings in response. Ian incorporates design and colour from TFL into complex patterns in which he shows the connections and links throughout London through his own lens. Recently, Ian has also become interested in transport connections around the world such as in Glasgow and Moscow.

Ian’s work has a strong and unique visual identity – recognisable instantly by it’s striking lines, patterns and logos. Yet, he is also prolific in his experimentation. Like urban developments, in his art he likes “things to be moving forward, not going back, to keep progressing”. His drawings encourage you look closer: at the artwork and at the world around you. 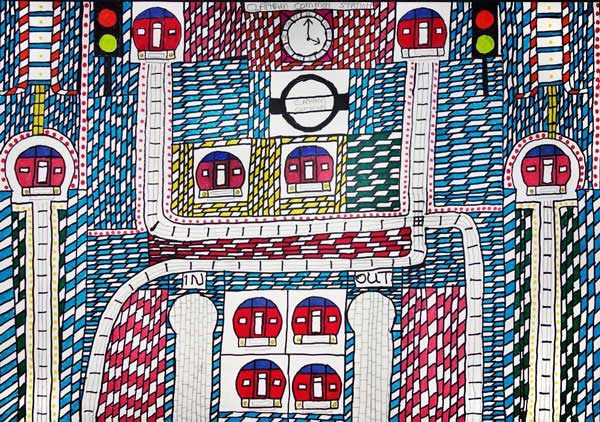 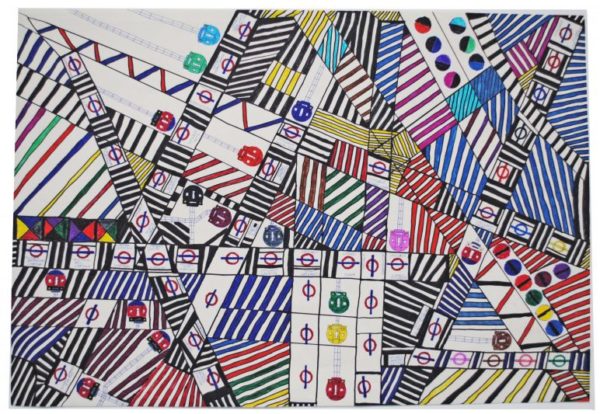 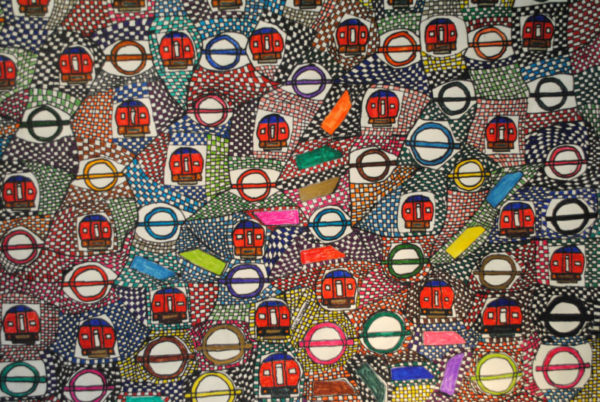 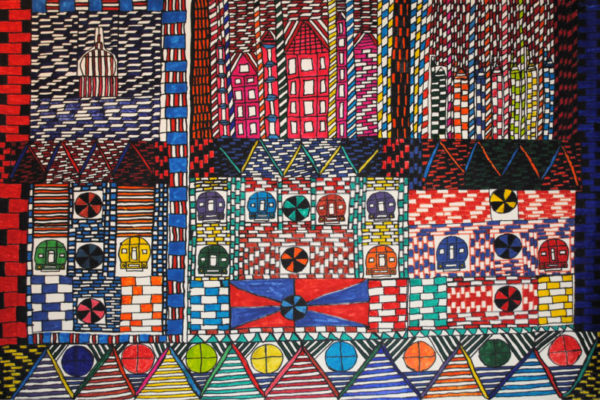 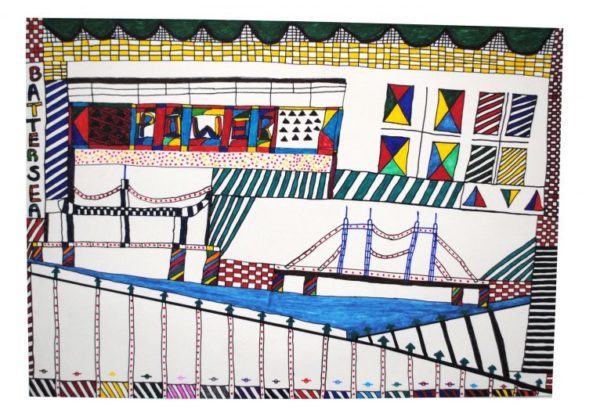 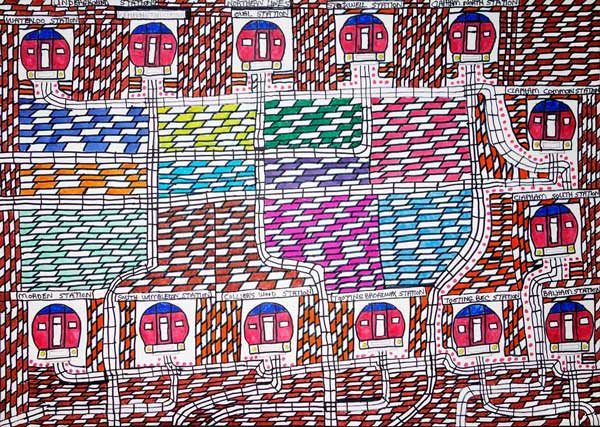 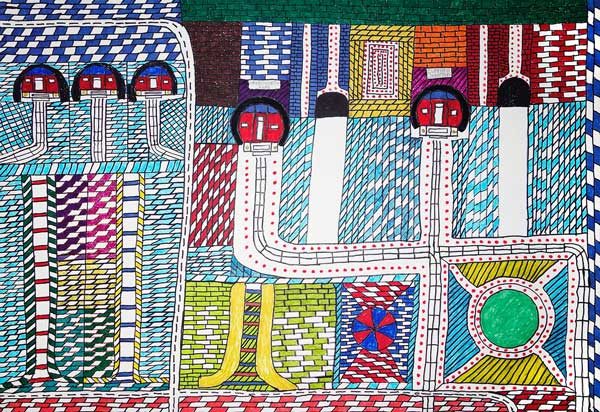 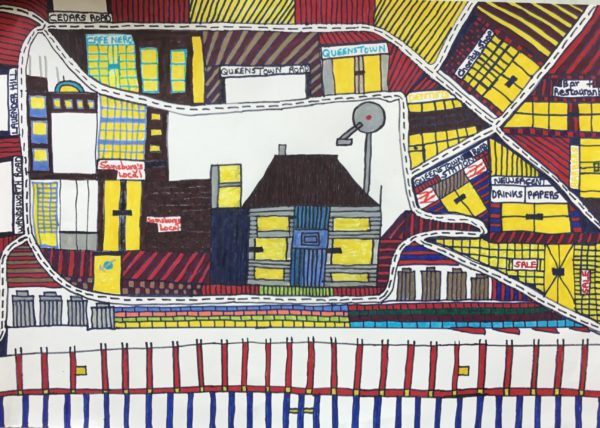 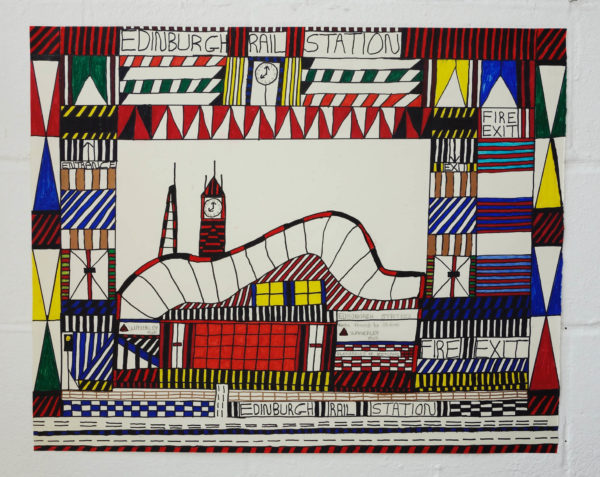 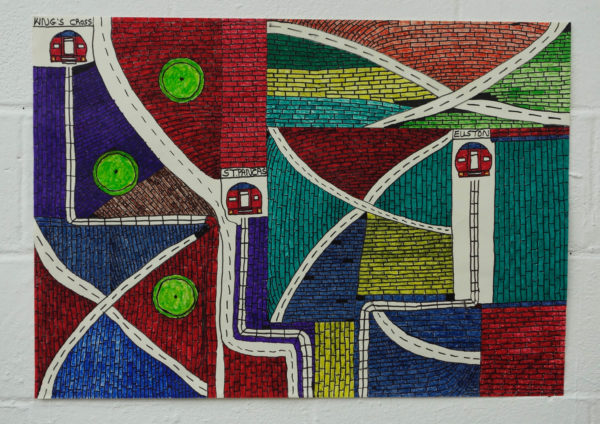 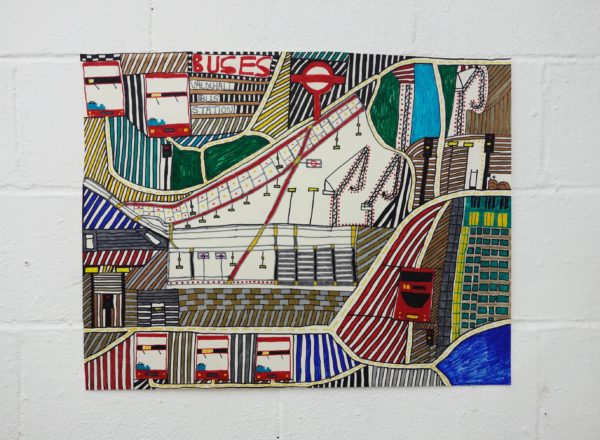