Julia Fry is self-taught in drawing and painting. Process is as important as end result and Julia’s paintings allow her to observe her thoughts without acting on them, whilst focusing on making marks. Julia’s drawings and paintings express non-verbal parts of herself in a safe way. Julia works very slowly and likes to see her drawings and paintings emerge over time. Part of the process is paying attention to works in progress whilst not working on them to gauge what needs to happen next. Julia is interested in emergence, blending, dots, colour, balance and the relationships between these things. Julia’s story:

“As a teenager in the 1980s, coping with the impact of childhood trauma but unaware of it, I was told by my art teacher at school that I wasn’t ‘good enough’ to do art at ‘O’ Level. Crushed, I stopped drawing and painting, turning instead to writing to express myself. About twenty years later I attended an Artist’s Way course, which unblocked the belief that I wasn’t good enough to do art, to an extent. I began experimenting with colour paints on canvas. It helped me to express non verbal things but the process was still painful because sometimes it felt like that art teacher’s hyper-critical eye was still there, focused on what I was doing.

For two years after the Artist’s Way course, I painted prolifically and then attended a three month course in art and design at college. I felt like I needed some guidance in technique. At the end of the course the teacher disparaged my drawing, in front of the class, because it didn’t have colour in it, although it was, technically, a very good drawing, which I had put a lot of effort into. This criticism set me back again. It seems teachers have boxes to tick and if the artist’s choices do not meet their checklists then the work is ‘not good enough’. After that I didn’t feel like I could go on to the next level course, which would have been a stepping stone to university. In fact, I had a breakdown and was signed off work, claimed benefits and isolated myself.

About a year later I decided to do an Access course so I could go to university. I chose humanities and social sciences – it seemed safer than art and the aim was to do a course in creative writing – again, safer than a person in a position of authority telling me my art is ‘not good enough’. However, during this Access course we did a film module and I loved making a short film so I immediately researched filmmaking courses. I was drawn to artist film rather than commercial filmmaking and the Moving Image course at University of Brighton stood out. I applied and was offered a place. It was not the nurturing environment I was hoping for; I found the critiques really hard to recover from and when I graduated there was no support to take next steps. Having to do battle with the tutors to explain why I had made various choices was exhausting. I am intuitive in my work and follow my urges.

After I graduated, in 2015, my desire to make art waned. I had no idea what to do and had been curious about what it is like to be a bus driver so I applied and became one. Eight months later I felt something was missing so I set myself a daily goal of drawing without purpose for twenty minutes. Now I regularly paint and draw and I’m slowly finding out who I am as an artist. I wonder what my art career would have been like if I’d received the support I needed as a teenager.”

Julia stopped working as a bus driver and set up her business as a Creative Coach (trauma informed) in 2017. She is also a Climbing Instructor and studying for a Masters’ degree in Psychotherapy. 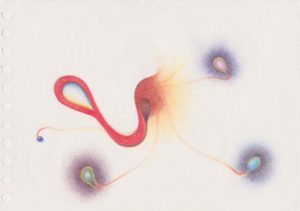 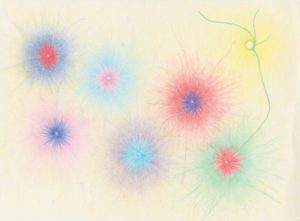 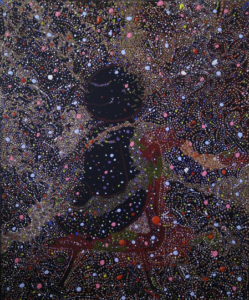 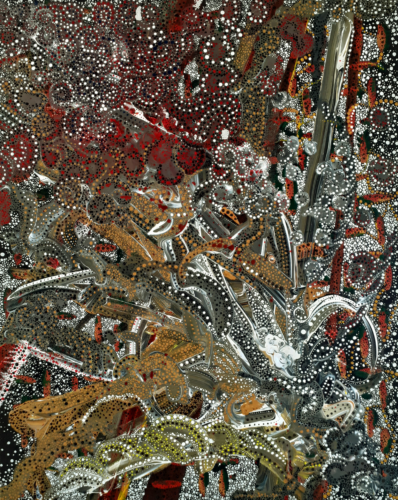 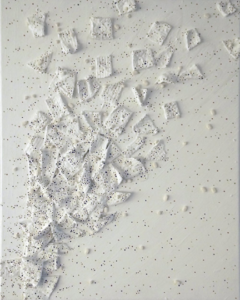 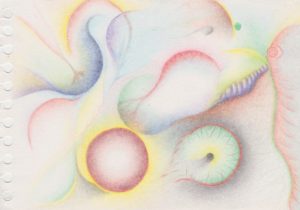 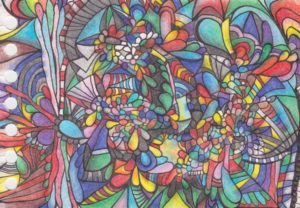 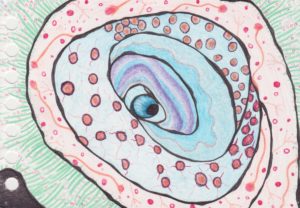 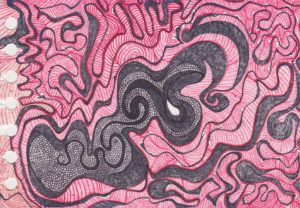 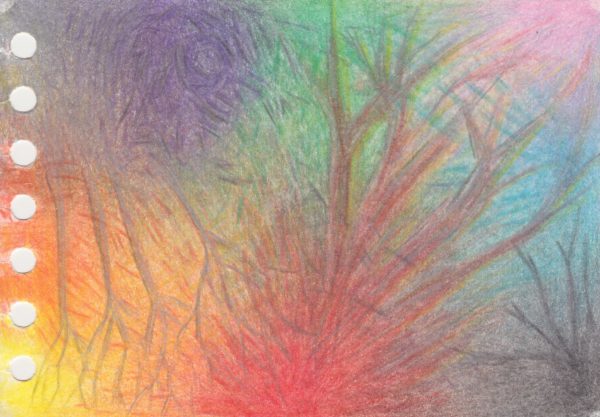 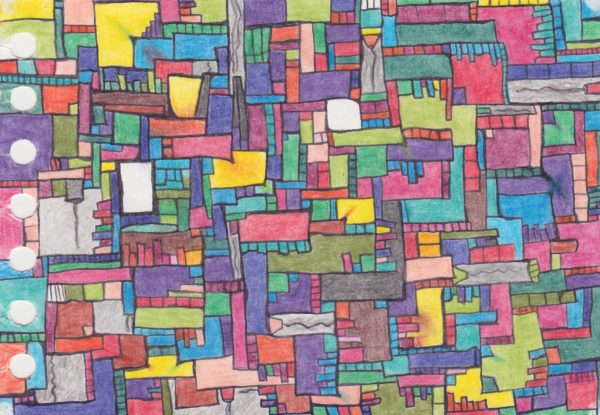 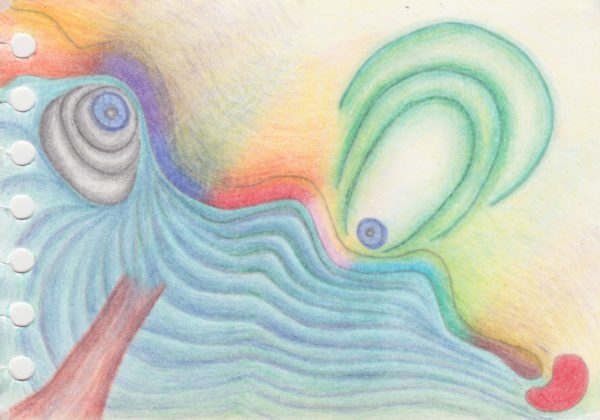 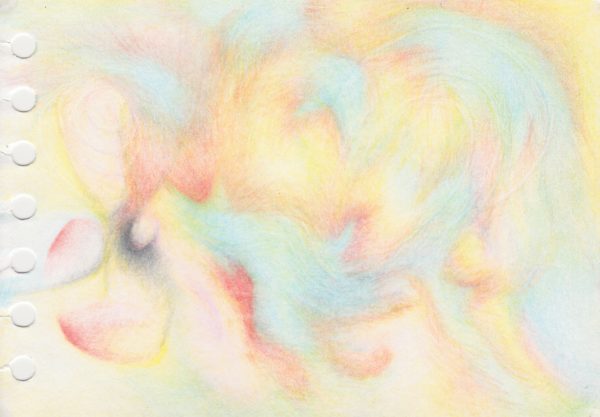