In March 2012 following an altercation with a night club doorman in central London, I ended up in prison for retaliating to his behaviour towards me. I ended up serving two and a half years of a five year sentence . I took up painting as a form of escapism from the tedious regime of prison life and used the medium as a way to mentally, leave the compounds of my 12x 6 feet cell, by submerging myself into my work. Painting became my passion and my new story-telling medium when I had no access to a camera. An Artist’s Journey from prison, to creating. Prior to my release I won several awards from The kostler trust, an organization that helps and exhibits worksby people that are detained in institutions and help them to focus and encourage them in developing their work, ultimately awarding several individuals a mentoring scholarship financed by sponsors once they are release in the community to develop their work further and ultimately becoming artists and breaking the stigma attached to any one that has been in the system. I have now been free over three years and have had several solo exhibitions as well as group exhibitions in London. Painting has become my preferred medium since my release and have had a great mentor in that very hard time after release and as a result realised my strengths in my use of colour and love for animals in my creations to reinforce my own style. 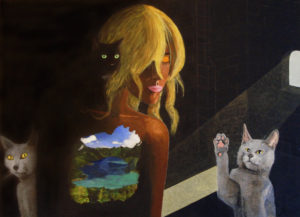 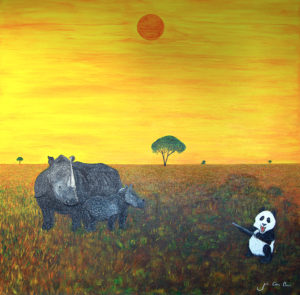 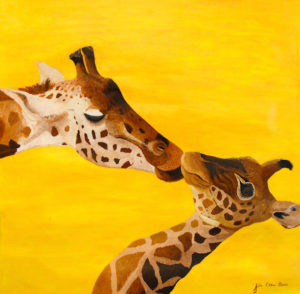 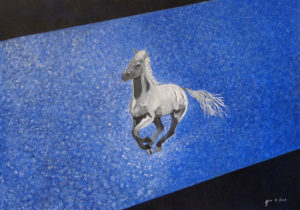 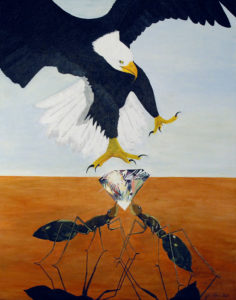 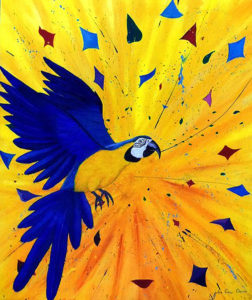 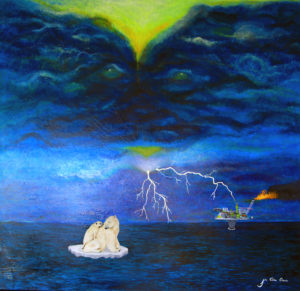 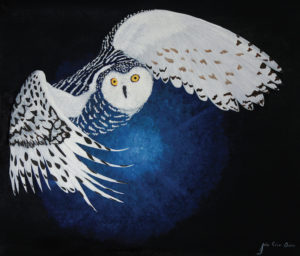 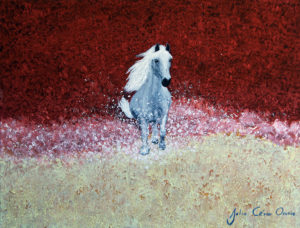 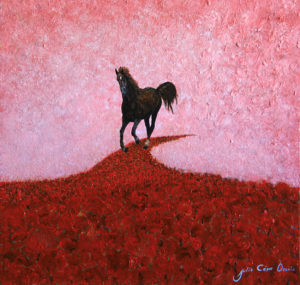 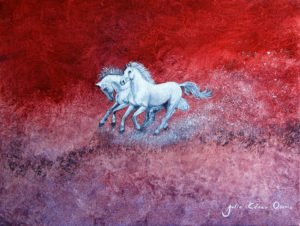 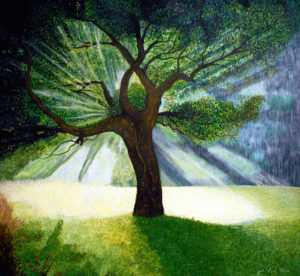 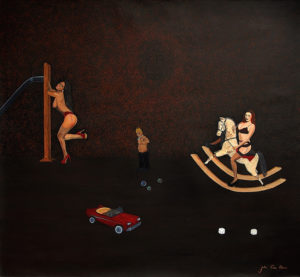 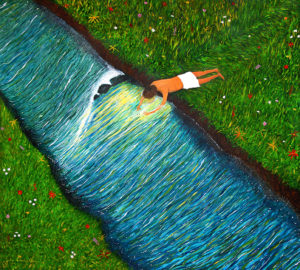 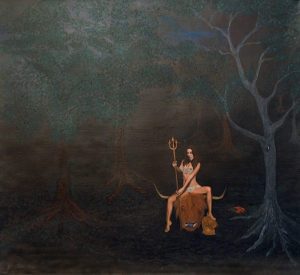 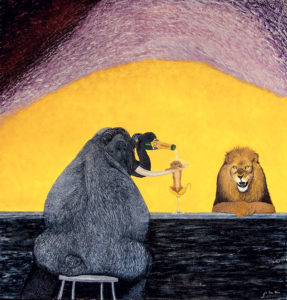 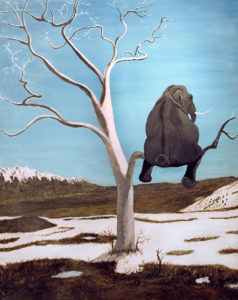 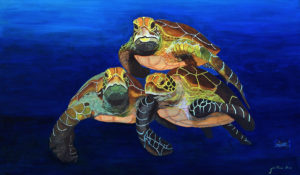