My art practice began later in life following a period of severe debilitating illness. Having never studied art at school and my early adult life pursuing a career in Nursing (17 years). Whereupon I left to start a degree in Social Anthropology and Development Studies at the School of Oriental and African Studies, London. I had hoped of working abroad as a Nurse. Unfortunately this was when my ill health symptoms began and the start of a long and painful journey. I completed one year and then reluctantly left the course. However I carried the discovery and study of myth and mythology and became interested in cultural art from across the world. Six years later and several operations and hospitalisation, I made a decision that I was going to start to do art. Taking one step forward and lots of amazing support along the way, in 2015 I obtained a BA Hons Degree in Visual Arts Practice at City College, Brighton and prior a Diploma of Higher Education in Fine Art at Northbrook College, Worthing during 2009 -2014 (twice having to take a year out due to the CFS)… My art practice from the start has been about fragility and strength. I felt confident with this subject, having gathered a wealth of primary source experience through my nursing career and personal life .My work continues to evolve and change due to life’s unpredictability. 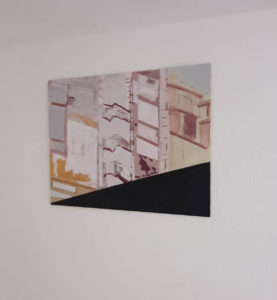 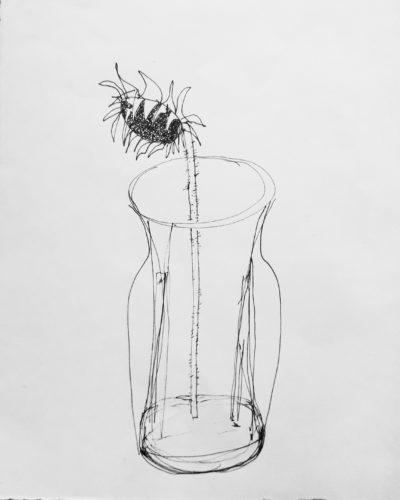