Laila was born in Gaza in 1985. As a child, she has ripped off the innocent feelings that a child should have experienced. The political and economic situation Gaza has contributed largely to her inability to live a childhood concerned with only her toys. She grew up suppressing emotions of despair and frustration.

As a teenager, there was another layer of a burden that was added to her life journey: society. The societal pressures in Gaza. In her words, Kassab commented, “I was an elderly woman in the body of a child”.

The inner Laila child was imprisoned for over 12 years until one day she decided it was enough. She decided to get over her fears and live a different lifestyle. She wanted to study art but her family refused. She continued her studies in a major she did not want, but she did not give up on her passion. She started taking art classes on the side. She promised she would continue her education as her family wanted, do it well and succeed as a social worker, while at the same time not give up on what she loved the most: art! 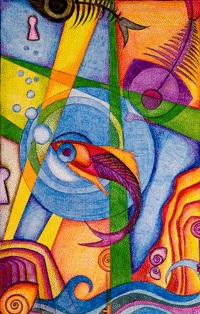 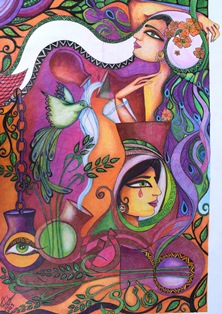 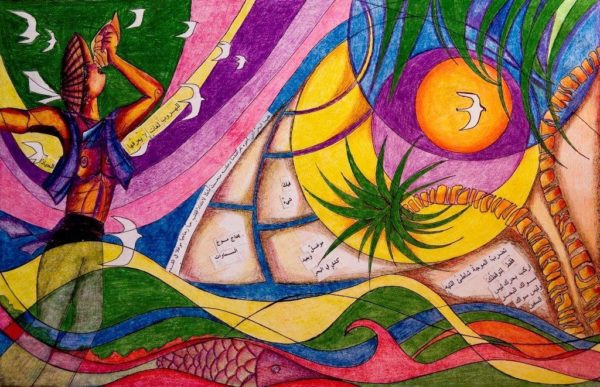 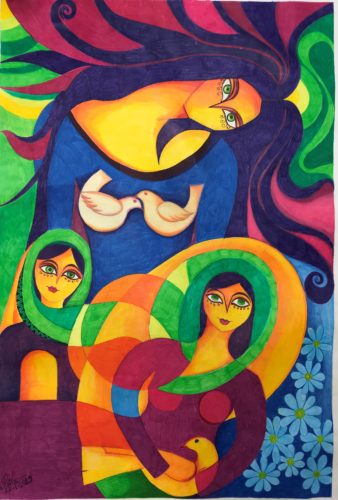