Lesego Seoketsa is a multidisciplinary artist focusing mostly on visual art and its exploration. She was born and raised in Kwa-Thema, a township in the east of Johannesburg and currently resides in a small town called Springs. She has a Bachelor of Arts in Fashion degree, and is a self-taught photographer and visual artist. Her practice consists mainly of photography, collage and painting. She uses a variety of media such as digital, acrylic paint, oil paint, charcoal and chalk pastel. In photography, Lesego focuses on portraiture and extends this practice to painting by collaging photographs with painted pieces. She thus, takes on a contemporary approach by mixing traditional and non-traditional media. Her work speaks on post-postmodernism and how this school of thought plays out in her life as a South African in the post-apartheid era. She draws influence from Western traditional artists as means to further distinguish the visual language of her own art as a Southern African. She is also inspired by her South African heritage as well as the cultural diversity and history of the African continent. Her work looks into the themes of feminism in the context modern day Africans, as well as ways to attain black liberation, as opposed to the fixation on struggle. Her work aims to question postmodernity, as well as reflect its realities in present African life. Lesego has shown some of her work in a group exhibition at the Gerard Sekoto Art Gallery with the Alliance Francaise. The exhibition was curated by Soraya Karimi in 2017 – titled Sibyllines. Her work and persona have been featured in publications such as Bubblegumclub, Vogue, Sunday Times, Unlabeled Magazine, Faculty Press by Thebe Magugu, WePresent by WeTransfer and Glamour Magazine. After taking a personal Sabbatical from visual art, and focusing on other fields such as fashion photography, design and styling, she has now returned and is working on various art projects. As an upcoming artist she is always looking to expand her expertise. 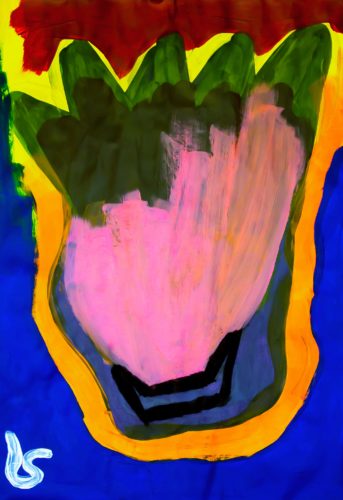 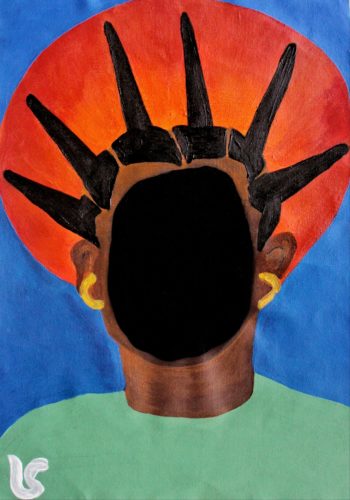 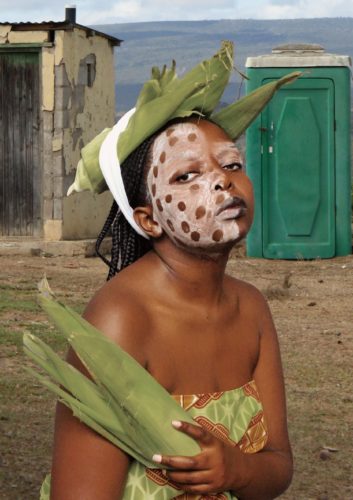 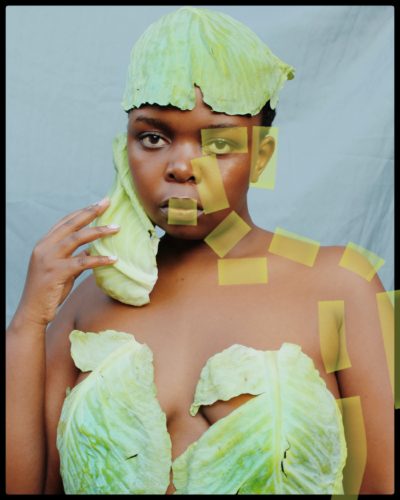 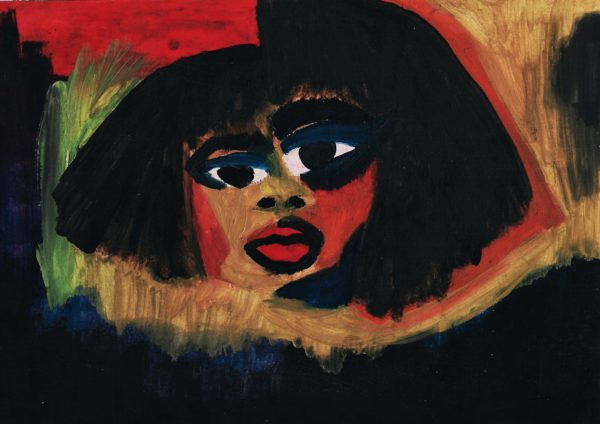 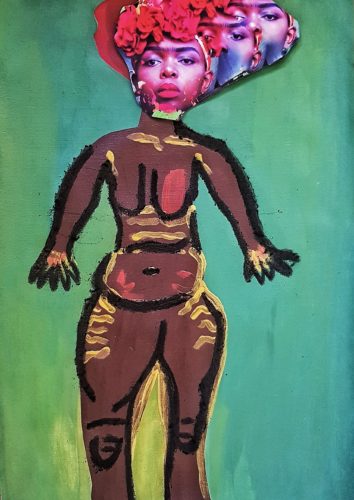 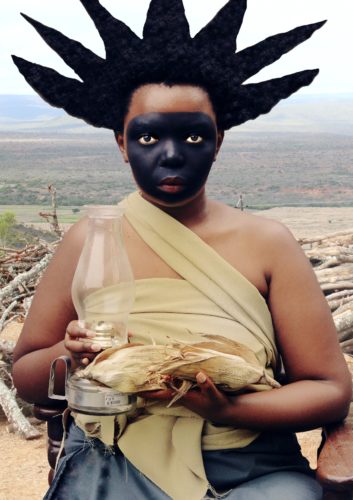