Liz Atkin is a visual artist based in London. She has Compulsive Skin Picking, a complex physical and mental disorder, but reimagines the body-focused repetitive behaviour and anxiety into drawings, photographs, and performances. She is a mental health advocate and speaker, raising awareness for the disorder around the world,
and has exhibited and taught in the UK, Europe, Australia, USA, Singapore and Japan. Her artwork and an archive of her advocacy is held by the Wellcome Collection, London.
Before the Covid-19 pandemic, she gave away more than 18,000 free #CompulsiveCharcoal newspaper drawings to commuters on public transport in London, New York, San Francisco, Singapore, Cologne and more. Liz is an ambassador for The Big Draw Festival 2019: Drawn to Life, focusing on the role of creativity for health and wellbeing. She received the Unstoppable Spirit Award
for Outspoken Advocacy at the TLC Global Conference for Skin Picking and Hair Pulling Disorders in San Francisco in 2018, and was a finalist in the Janey Antoniou Award with Rethink Mental Illness in 2018. Her work has featured on TEDx, BBC News, Women’s Hour, Huffington Post, Mashable, Channel News Asia, iNewspaper, The Metro, London Live, Buzzfeed, The Londonist, BBC Radio London, AlJazeera and more. Her studio is based on Havelock Walk in a community of artists in South London. 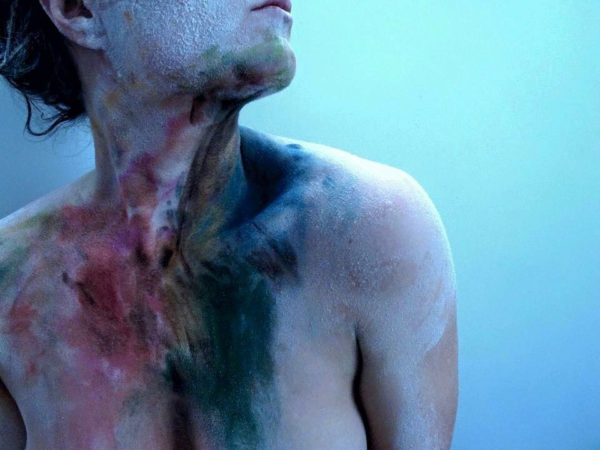 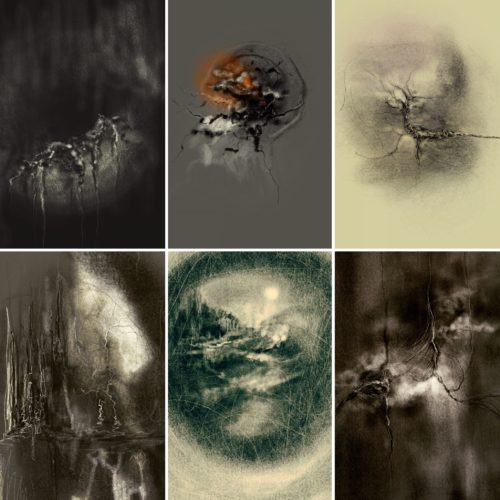 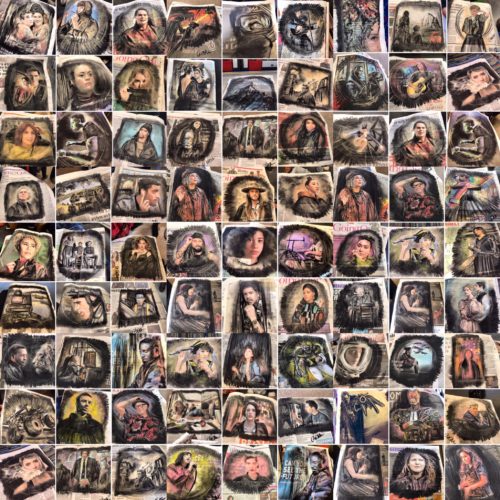 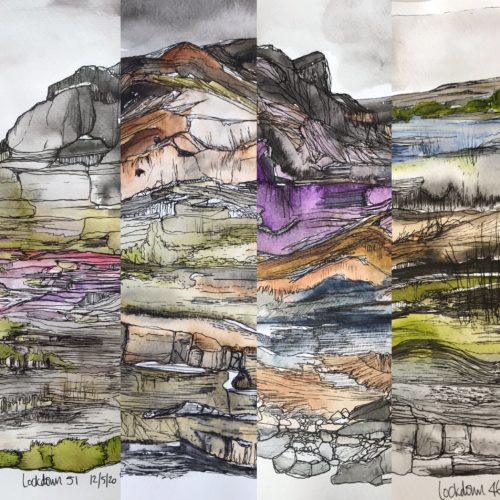 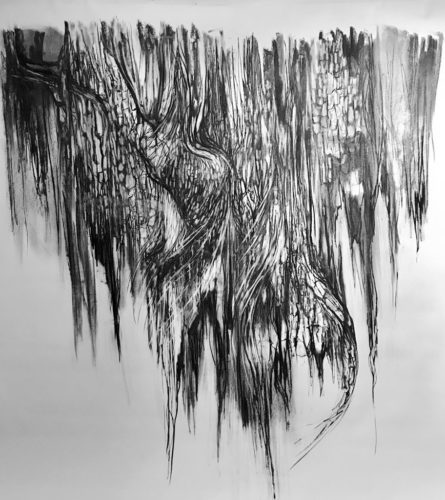 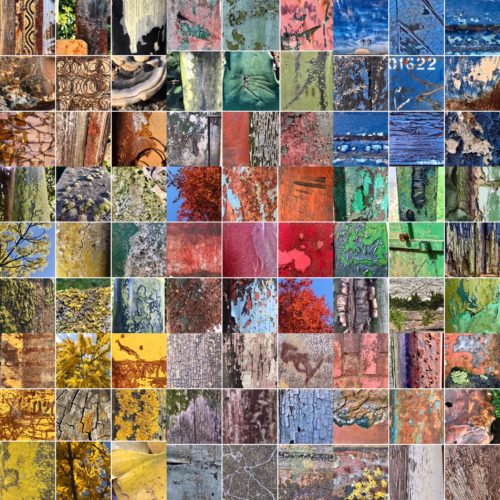 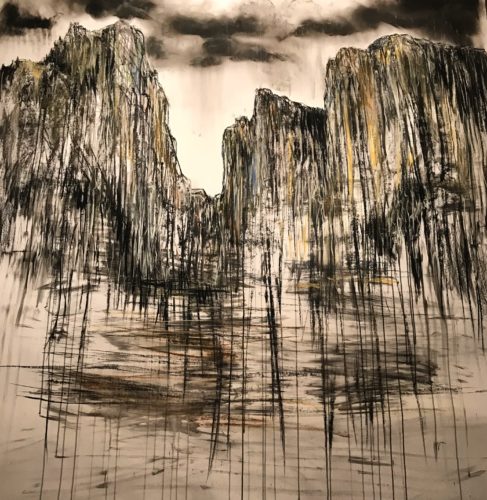 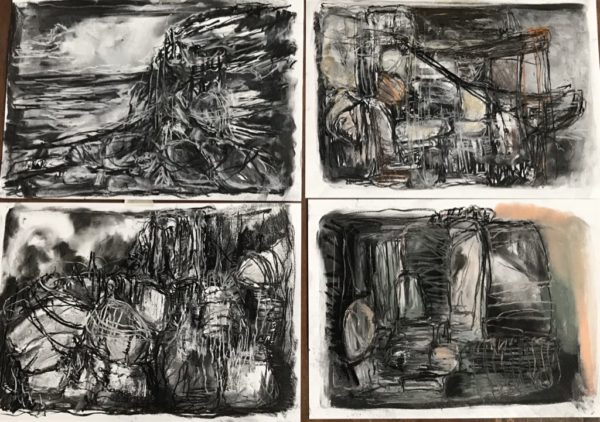 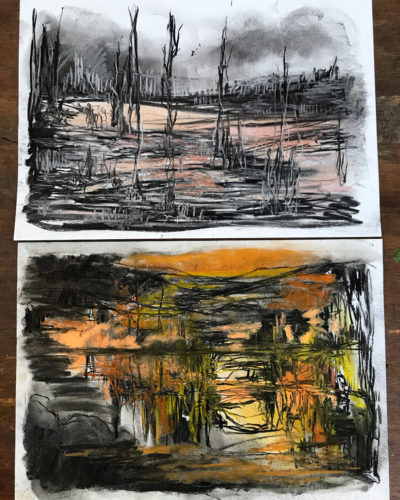 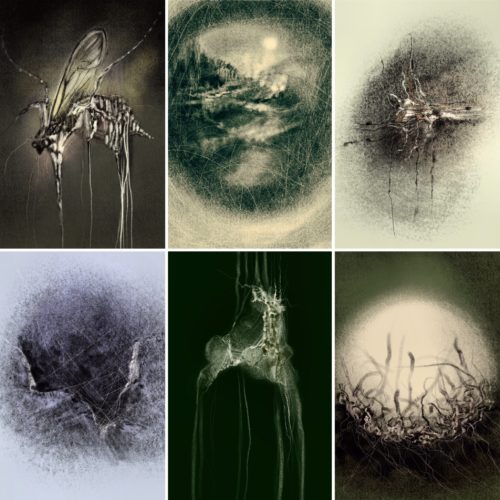 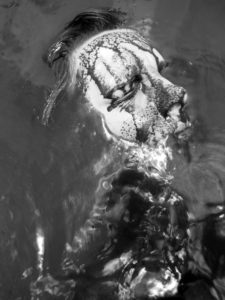 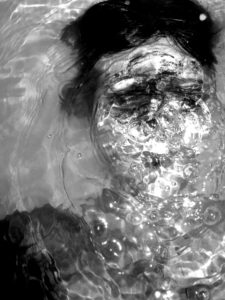 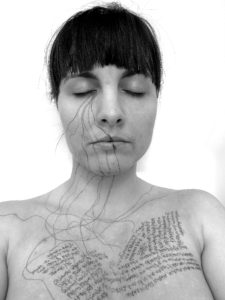 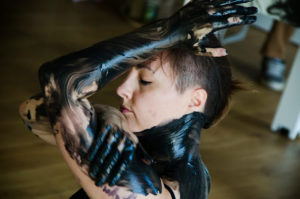 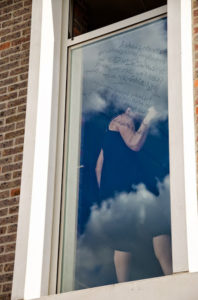