Mark Noble is a Somerset-based artist. His works shine a new light on the often under-valued or overlooked aspects of the world in which we live. Often specialising in landscape paintings Mark infuses his worlds with a melancholic and spiritual beauty. Biography After a difficult time at school, and nearly 20 years working in a local plastics factory, Mark Noble set out to pursue his dream of becoming an artist. Inspired by the work of Turner he hoped to be able to express the mystical, dream-like, and sublime, through delicate attention to the common-place or overlooked, expressing the emotional and cognitive realities of the inner life as suggested by the beauty and transience of nature. Now on the other side of his studies, Mark has exhibited works across the UK and Europe, most recently in Prague, and has received interest from as far afield as South America. He is currently working to establish a teaching and mentoring programme which he hopes will give him the opportunity to encourage those who, like him, have creative dreams yet to be fully realised. 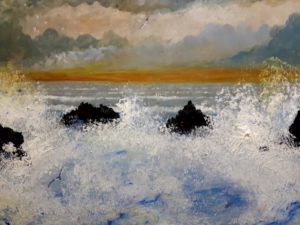 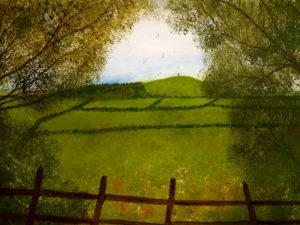 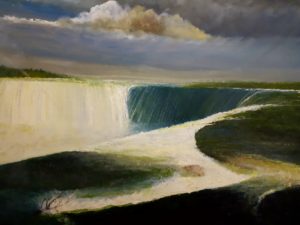 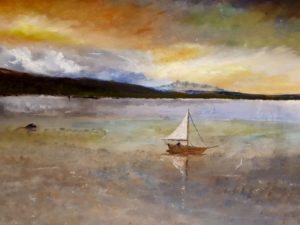 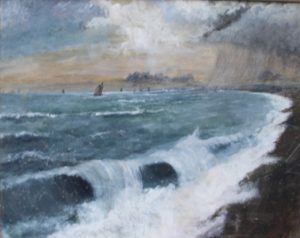 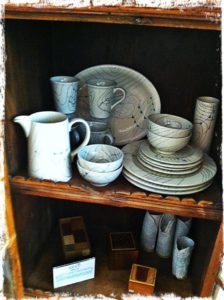 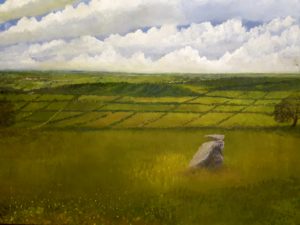 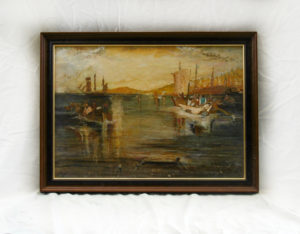 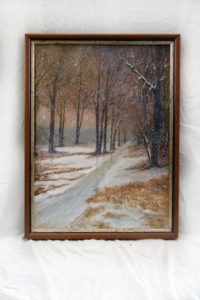 2 Comments about this artist's work