Visual artist Rachael Roberts is heavily influenced and inspired by her Welsh heritage.

She originally studied psychology at the University of Bangor before a creative journey started having attended a workshop led by sculptor Peter Barnes. She has since spent six years at evening classes at Llandrillo College completing a variety of City & Guilds qualifications including Ceramics, Print making, Photography and Mixed media. She has also completed a Level 3 Arts in health qualification locally and Art therapy foundation qualification from BAAT, London.

Rachael said “I originally started small entering local “open” competitions, including the RCA in Conwy. But since then my pieces have travelled all over Wales. My recent practise includes portrait photography, with a specific interest in multiculturalism.

I’ve recently been offered to study an Art practise MA, which I decided to defer for at least a year. 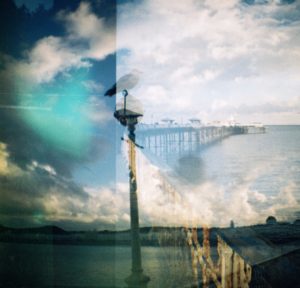 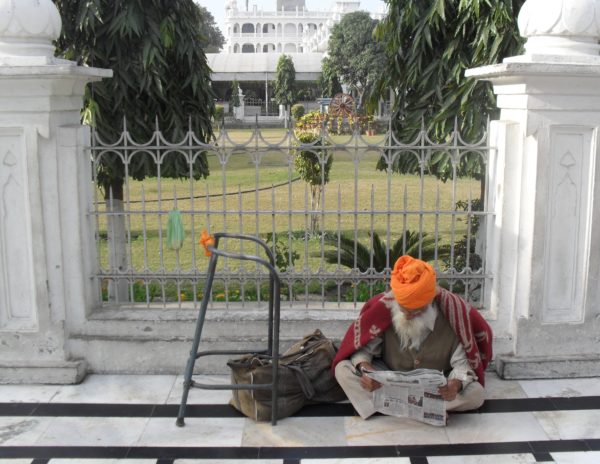 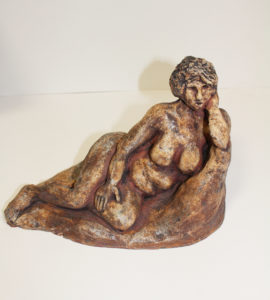 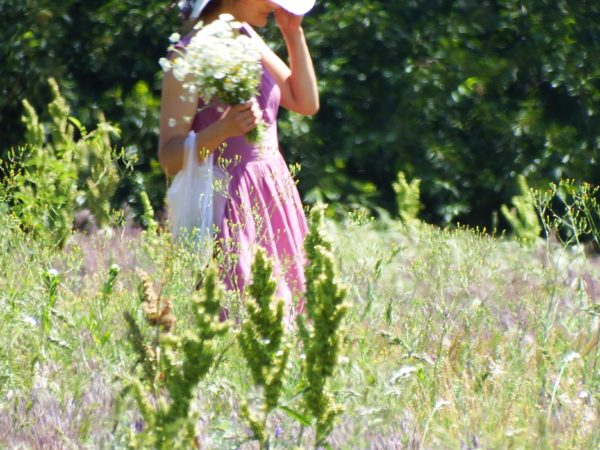 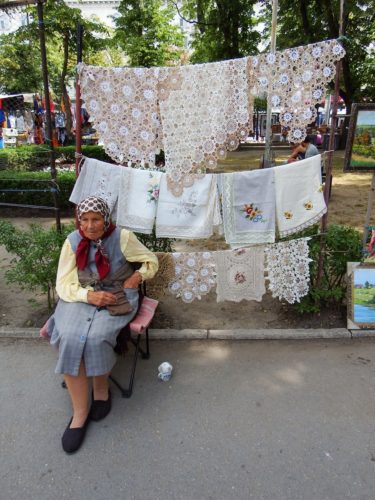 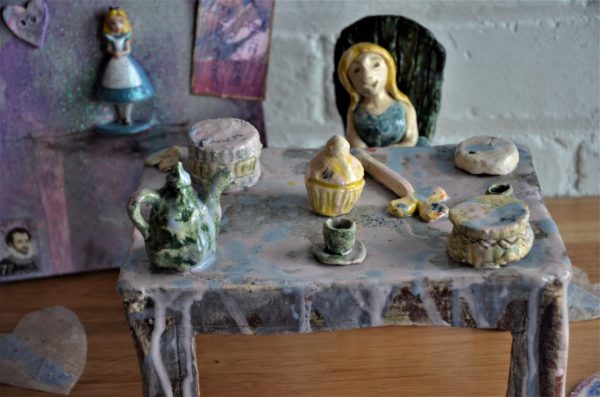