Rupert was born on 20 June l950, the middle son of Roger and Ursula Shaw. For nearly a year of his early childhood Rupert was in hospital as a result of a late diagnosis of hip dysplasia. For a number of years afterwards he wore a calliper on his leg.

Rupert did not always find life easy as a child. His mother died when he was about five and the calliper was a hindrance to an energetic young boy. But he showed an early talent for art, and model making.

After finishing his schooling, Rupert went to Isleworth Polytechnic, and then followed his brother Julian, to Harrow College of Art, where he was thought to be one of the best graphic artists of his time. While at art school Rupert was diagnosed with schizophrenia, an illness that was to plague the rest of his life.

Most of Rupert’s adult life was spent in Richmond upon Thames, and many of his pictures reflect the local environment. He exhibited in more than thirty galleries, including; five times at the Royal Academy Summer Exhibition, the Mall Galleries, and an Exhibition of Prints in Japan where he won fourth prize. 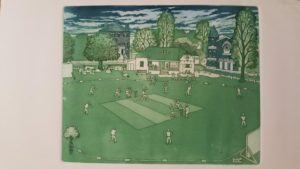 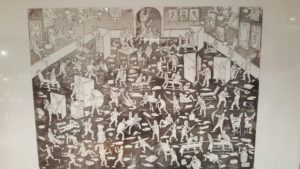 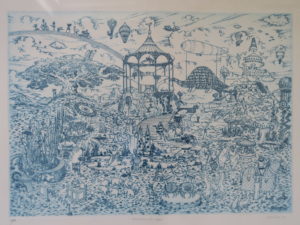 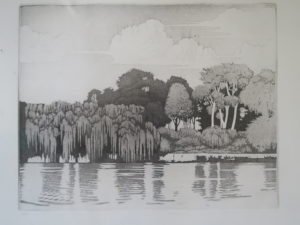 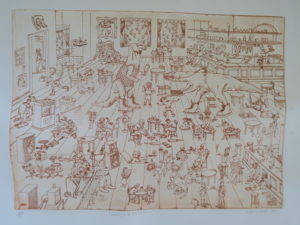 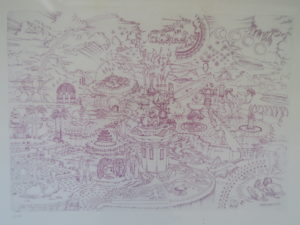 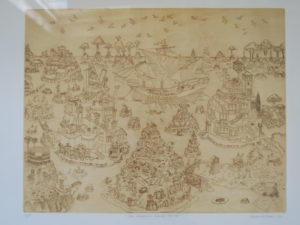