I like to take things apart. My work is bricolage, and involves overlapping, forcefully dragging together parts, and rebuilding them. To make an object from objects or knowledge from knowledge begins through combinations and then reconsiderations of what is already established. It is my attempt to ultimately make something meaningful, which is different than trying to make sense.

To paraphrase Apollo astronaut Jim Lovell, We learned a lot about the Moon, but what we really learned was about Earth. It is my belief that when creativity is pressed to its limits it renders its ingredients unrecognizable; pressed even further it comes back around to render a more legible construction of what was always in full view. This process, identified by Viktor Shklovsky as defamiliarization, has a transformative power that rests not in its ability to change a subject but rather, the perception of it.  I use defamiliarization as a methodology of active research. 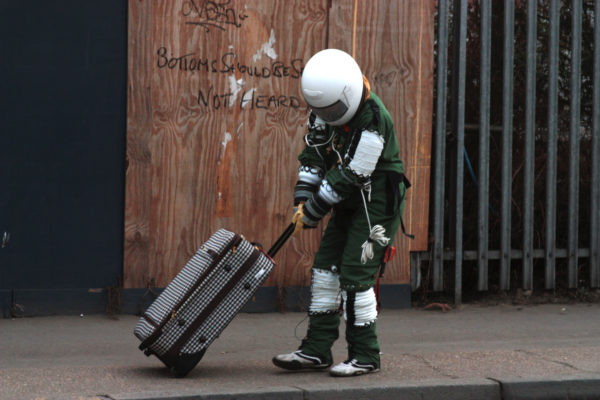 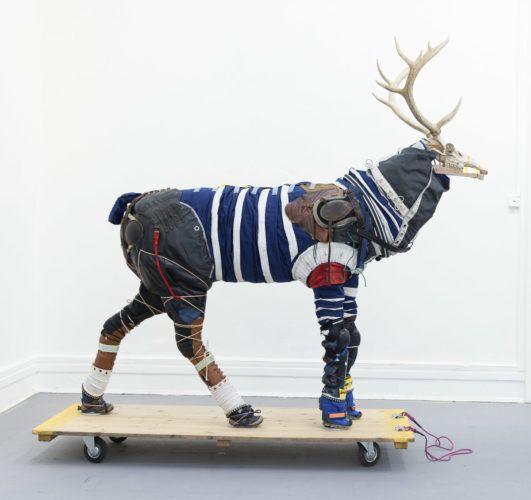 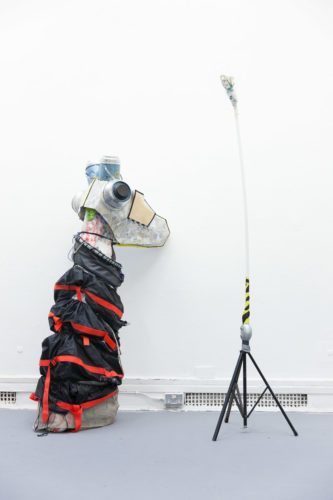