I have several hobbies and I find that they are all related to art
I did an introduction to art and creative art course and loved it
I like painting, which I have been doing now for many years.  I was quite surprised when I first started painting because I only started painting a few years ago.

Painting was not something I had done when I was younger. I started painting just as a way of relaxing.

Then I started seeing angels who ask me to draw them

When I showed them to my colleagues they said they thought they were good, but
I thought they were trying to be polite. However later, one or two other people started to comment, saying they were good. I eventually had some pictures exhibited and even managed to sell some, but I still see painting as a hobby.  Something I enjoy doing for the pleasure of it.

I did not attend art classes or writing classes when I was younger and so when I paint
Or write poems and stories, I don’t feel bound by any rules and I therefore feel I can express myself worrying about whether it’s right’ or not.  I think that is important.  I think my portrait art should always be fun, if it starts getting too serious then it can become a job!

There is one other hobby I have and that’s music, many years ago I was a
Professional singer but that’s another story – Anyway it became a job and was too much like work!

I like Thursdays for a number of reasons I can then go through my daily routine one of them is particularly being busy at the urban arts centre.

I don’t think I would like to act but to do a documentary would be a good dream of mine. 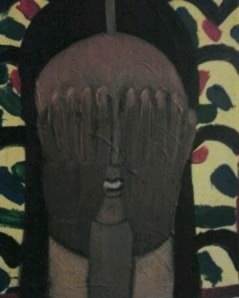 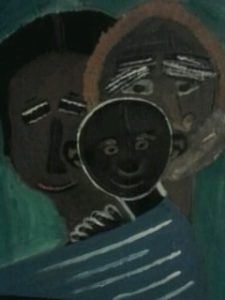 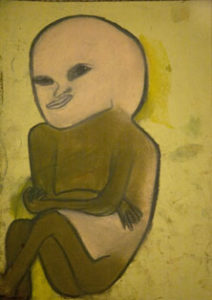 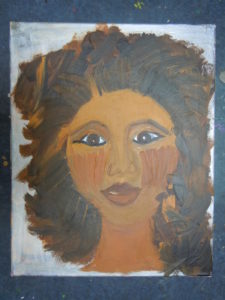 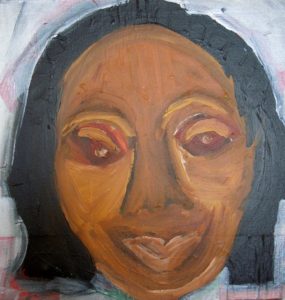 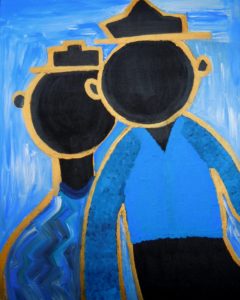 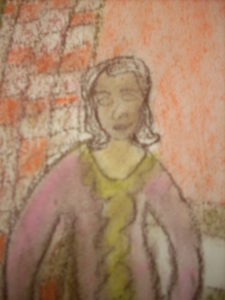 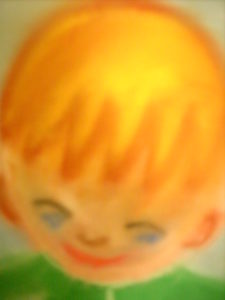 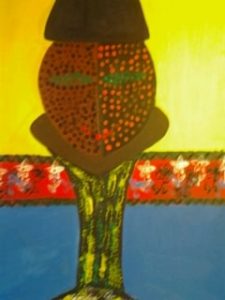 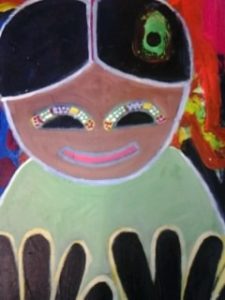 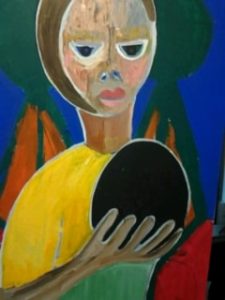