Venazir Martinez is a Filipino visual anthropreneur, and a street muralist. A multi- potential creative best credited for her unprecedented social experiment using site-specific street art that challenged the visual perception of the public. Her famous series of public art is found in Baguio City, Philippines, entitled Hila-bana, temporary stitching, unified by the red string concept portraying anthropological figures of the collective identities of the Cordilleras. She has been visually reformulating and developing this voyage mandated by National Commission for Culture and the Arts and The Harnisch Foundation.

Martinez’s creative process delved into the influence of Filipino indigenous knowledge and links it with our contemporary mindset through the lenses of our multitudinous identities. Her works are inspired from empirically immersive historical and cultural unearthing on the multiplicity of spatial planes present in the human psyche. Her style captures the realistic representations of indigenous peoples and customs. Simultaneously, permeated with flamboyant stratification of abstractive, delineating forms, and spontaneous over-all. This progressive visual approach exemplifies our multifaceted influences that shaped our core values. Venazir’s deep enthrallment on the discourse of the discovery of one’s identity ultimately engendered her existence, thus, primed to deconstruct her concept of continuity on Filipino’s connected presence on a global scale. 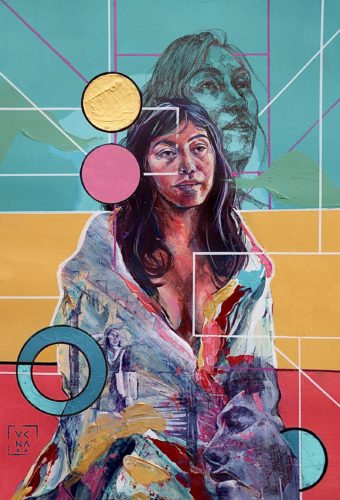 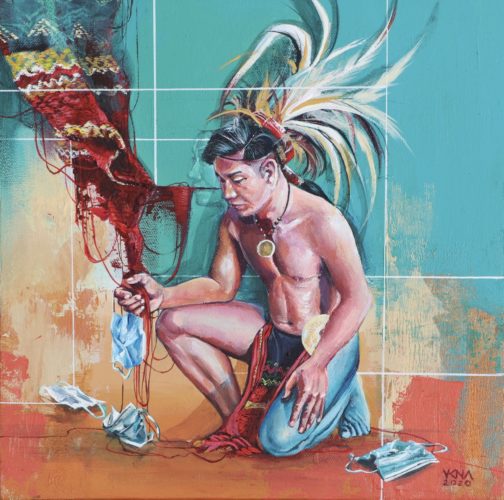 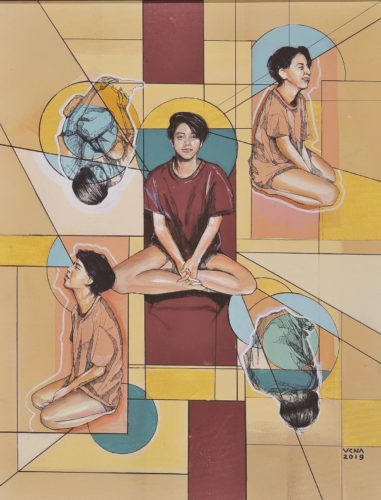 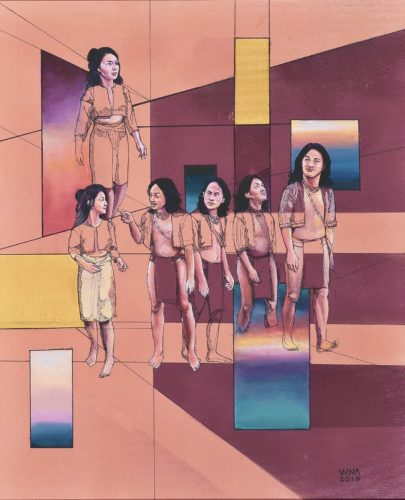 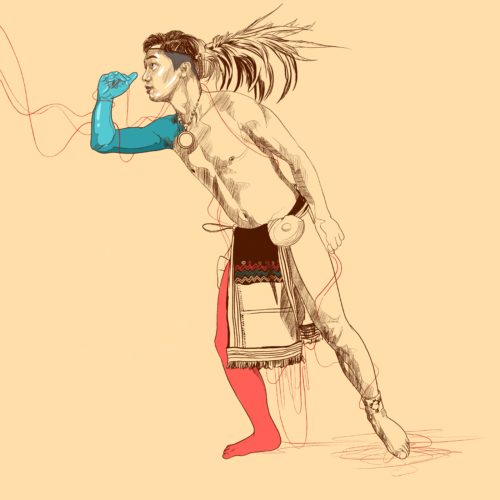 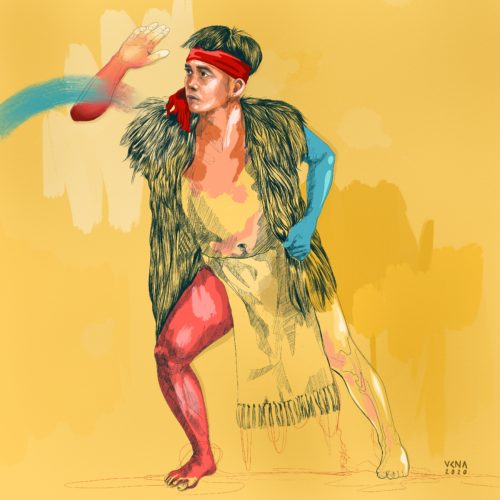 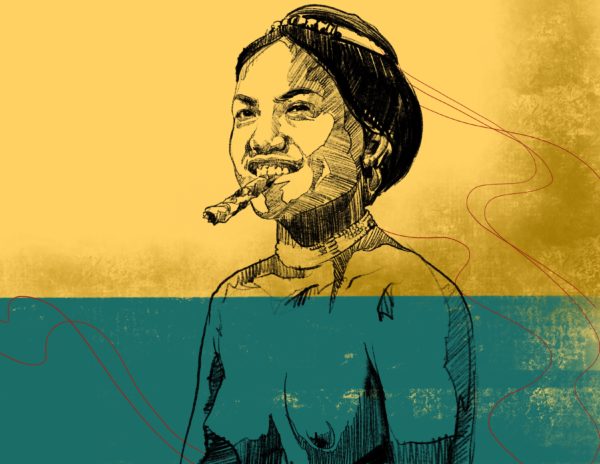 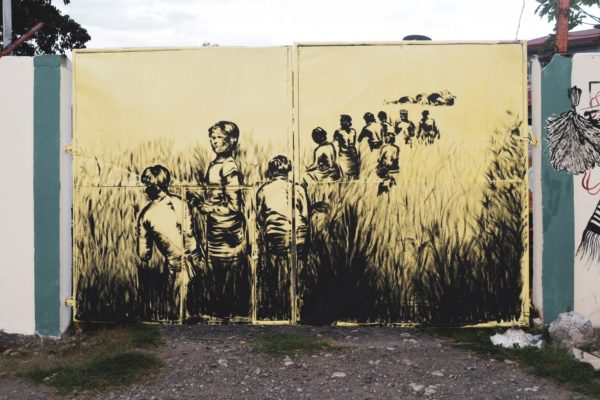 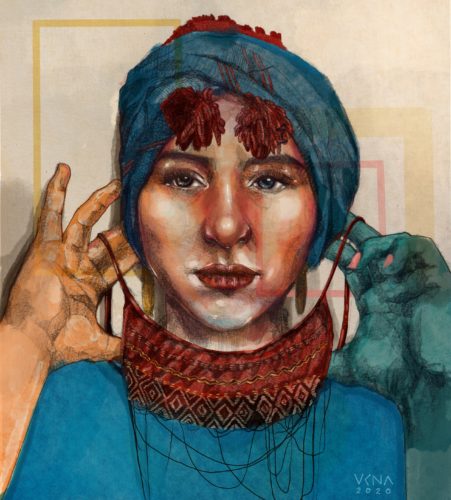 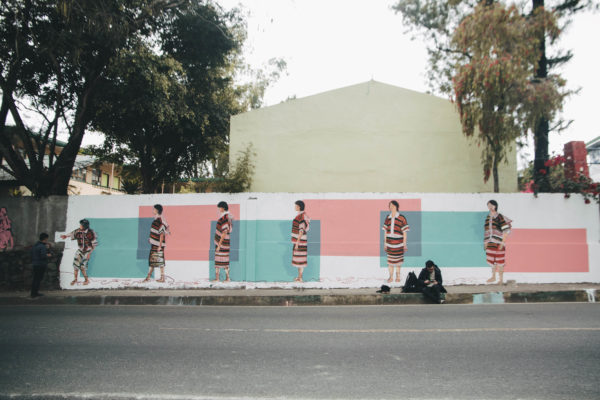 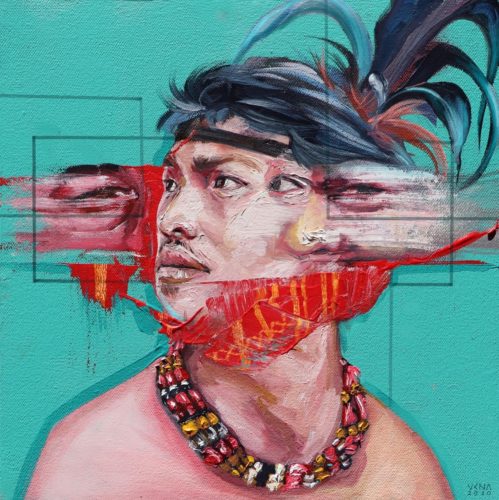 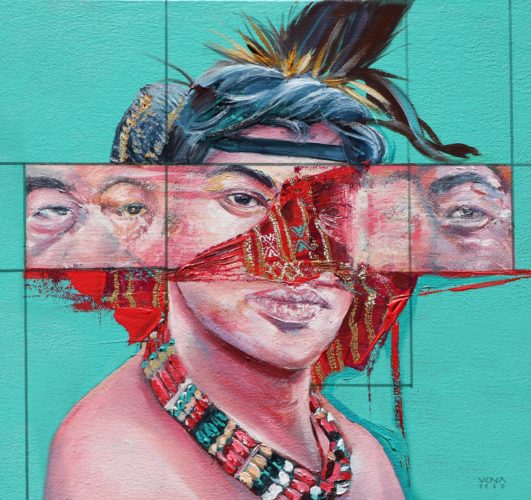