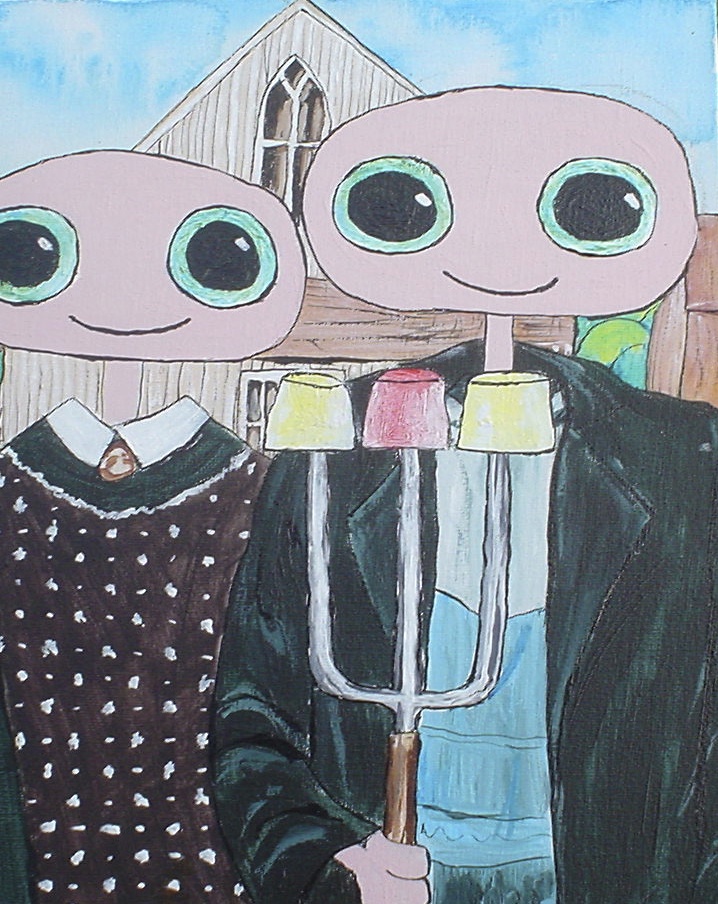 Meet our Artist of the Month Christopher Hoggins, who “lives beside the seaside with far too many toys.” Chris talks to us about receiving an Autism diagnosis at 50, his book The Covid Visual Diaries , the influences of Takeshi Murakami and William Blake, how his Towner Gallery-featured artwork is now propped up in the toilet and choosing the coffee table over a studio as his preferred creative workplace …

Why/ when did you start making art?

I started drawing and painting at school but I think the first things that I could describe as “art” appeared as doodles in my art history note pad at college. I would have been 25 then. That was when I stopped trying to draw like everyone else. I gave up on noses and ears as they never really helped with the structure of images

Where do you work?

Sat in front of the telly on the coffee table. I’ve tried having studio spaces but it always felt staged and pretentious.

How would you describe your pieces?

Documents. As in they are usually documenting something. A moment in time, a feeling, a thought process, an event.

Do you follow a set process or does it vary?

An idea gets into my head and I walk around for as long as it takes for me to find a format to express it in. Then I research – books, the internet, talk to people. The medium tends to follow the subject in some way. I love hiding tiny details in things.

What inspires your work?

What’s going on in the world or in my life, whatever is the strongest feeling at the time. I look for patterns and connections. Some obscure bit of knowledge that I’ve picked up or events that mirror something from the past.

Do you have any creative role models?

Takashi Murakami, Yayoi Kusama, William Hogarth, Richard Dadd, William Blake.  I’m not sure if there is a pattern there…

Are there particular themes that run through your work? If so, what are they?

Events repeating themselves, People failing to learn from their or other peoples mistakes. People choosing consciously or unconsciously to ignore what is right in front of their eyes. The world goes round in circles both literally and metaphorically.

Do you think about an audience when you are making work? If so what do you hope the viewer gets from your work?

I wonder how much trouble I will get in and if I will offend anyone but I do it anyway. Not out of malice but I’m not very good at not expressing the truth as I see it. I long ago stopped caring if I will ever be successful and being liked is a trap because it makes you frightened of changing and you can get stuck in a rut. I’ve had responses both good and bad in the past and I’m equally bemused by both.

Tell us about your Covid diaries…

They started as a coping mechanism, a way of becoming a distanced observer rather than a participant in some rather traumatic events.

How have they been received?

Pretty well on the whole, I think I’ve got the balance right. I don’t think something like this can be judged now as this is an event that will become history. A historical document? That’s probably a bit of a pretentious thought though.

What are you working on next?

I just found out that at 50 years old, I’ve had autism my whole life and never known.  I want to create a puzzle book along the lines of Kit William’s ‘Masquerade’ but the mystery being how did I not pick up such obvious signs?

What is your favourite work  of art  (by another artist)?

It varies… Today it is Albrecht Dürer’s self portrait aged 28.

I love the look of intense concentration in his face. Plus really good hair.

What has been the standout moment for you as an artist so far?

I don’t have one. I’m always more interested in what I’m doing next. Once it’s finished, it’s dead. It’s as much as I can do to present it in a format that other people might want to view it in but I find it a nuisance really. The piece that was in the Towner is currently propped up against a wall in the toilet, it makes me chuckle when I think that is was once seen by approximately 40,000 people.

Is there an artwork you are most proud of/ favourite piece?

The one I haven’t done yet.

What are your hopes for the future?

To have one…. I’m currently trying not to end up homeless. I’m hoping that one day now will be something I can look back on from a place of security and turn into art… but not yet.