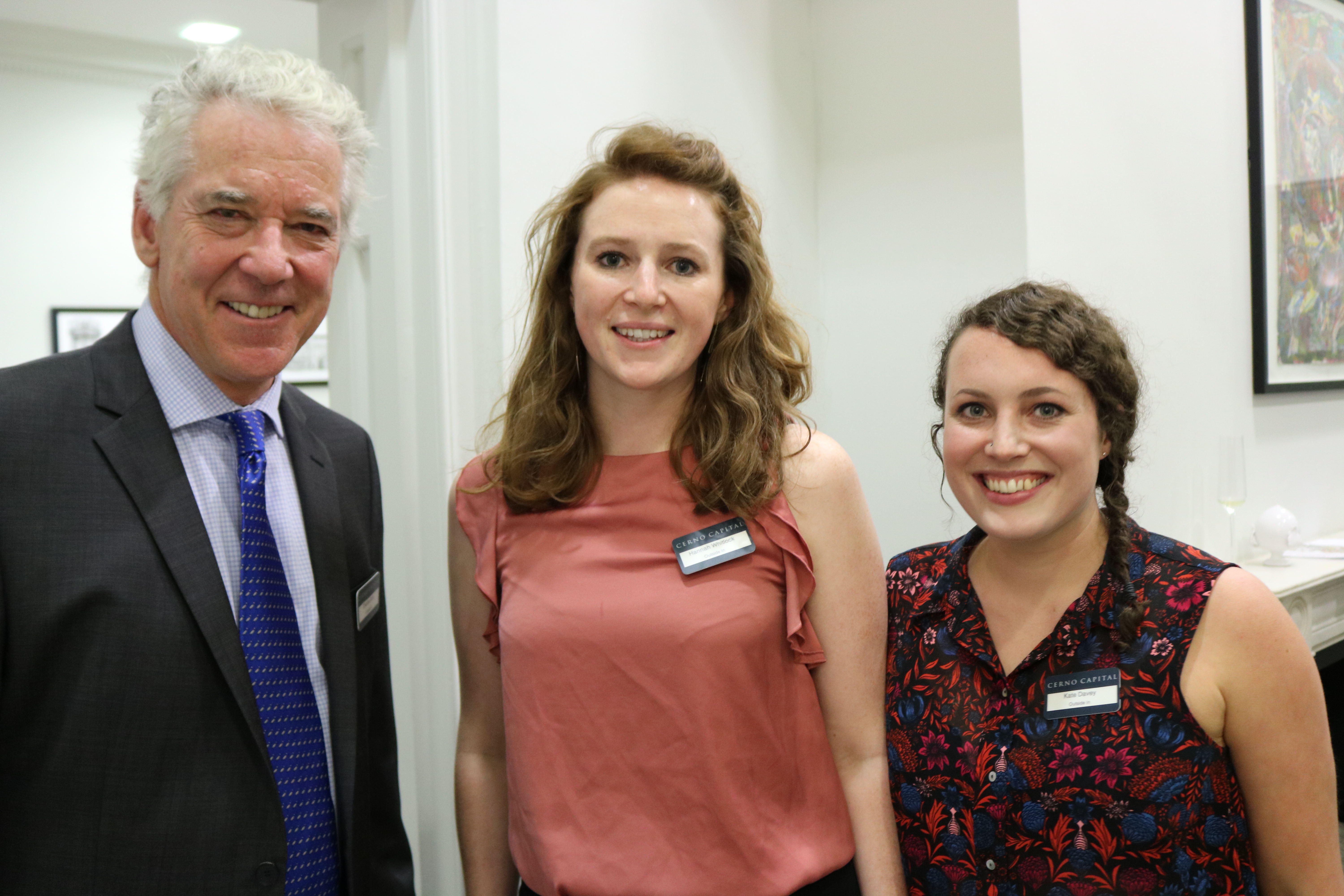 Outside In chairman Charles Rolls recalls his first encounter with the work of the project, his delight at the journey it has been on since – becoming an independent charity – and his hopes for the future.

“As a Trustee of Pallant House Gallery, I heard Marc speak at one of the earliest events and saw some of the art. I was struck by how different, how powerful the Outside In art was. The story behind the launch idea was so appealing and so strong.

“By 2010 I had become involved in a small way and encouraged Marc to consider running the project as a stand-alone charity. If Outside In was to be national, it would flourish best on its own. So it was with great delight that I heard that this idea had taken root in late 2016.

“Now, as the first chairman of Outside In, I am so pleased Marc has pulled such a fantastic executive team around him. His passion for the charity and for the artists is compelling. This has also helped us to recruit an outstanding trustee body which includes outsider artists, art world professionals, charity experts and other talented people.

“As we go into 2019, I have the highest hopes that the charity will go from strength to strength, fulfilling its role of assisting artists facing barriers and informing the wider public of the extraordinary talents some of these creators possess.

“My background was entirely business focused – this charity has engaged me in a way which broadens my horizons and understanding. It is an important part of my life.”