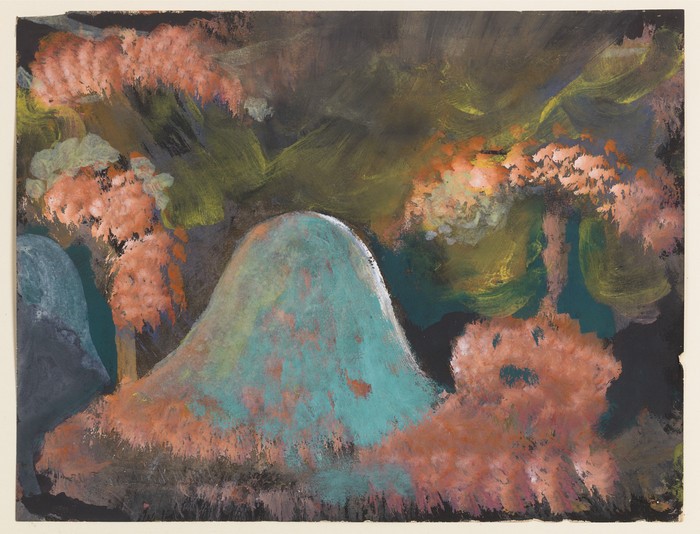 Gabritschevsky's artwork was discovered by Jean Dubuffet, the French painter and creator of the concept of Art Brut. Most of Gabritschevsky' s works were produced during the period of almost 50 years that he spent at Haar-Eflingen psychiatric hospital, near Munich.

The exhibition gathers together 250 artworks, gouaches and drawings on paper, most of which will be shown for the first time in Paris.

The exhibition is co-produced with Collection de l'Art Brut and The Folk Art Museum, who will go on to host it later this year:

The Folk Art Museum in New York (March to August 2017)