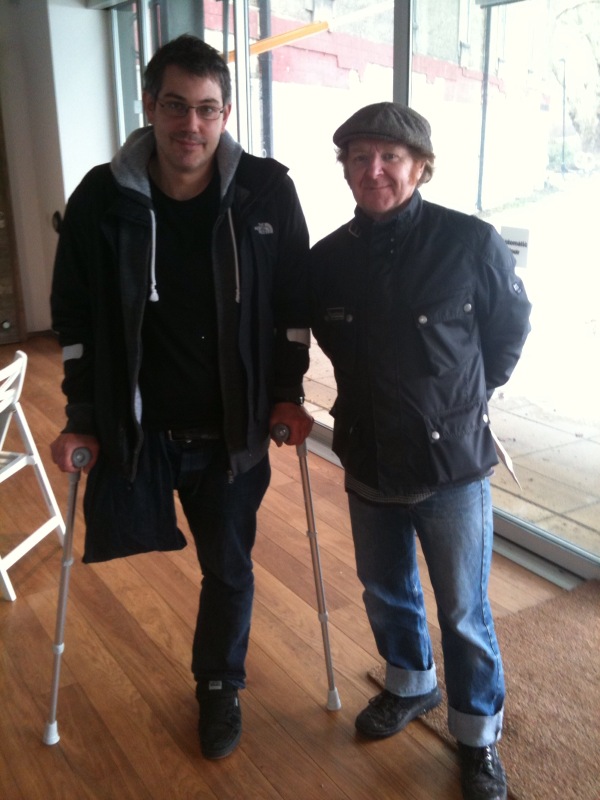 With less than two months until the first performance of Gold Run at Glyndebourne on April 1st the team are getting increasingly excited.

Andy Hood has continued to photograph the choir during their journey to the big stage. More images to come so keep your eyes peeled.

In February there will be the final film being shot by the Carousel Film Makers as well as transporting James Lake’s sculptural head from his studio to the stage.

James Lake met with the well known artist Richard Wilson at the beginning of February to discuss his innovative ideas around the Gold Run remix installation. Richard will be mentoring James throughout the next stage of Gold Run. So full steam ahead for this exciting part of the project.

Don’t forget to buy your tickets for the performance at Glyndebounrne, 3pm Sunday 1st April 2012. You can do this by following this link: www.glyndebourne.com/goldrun
See you there !