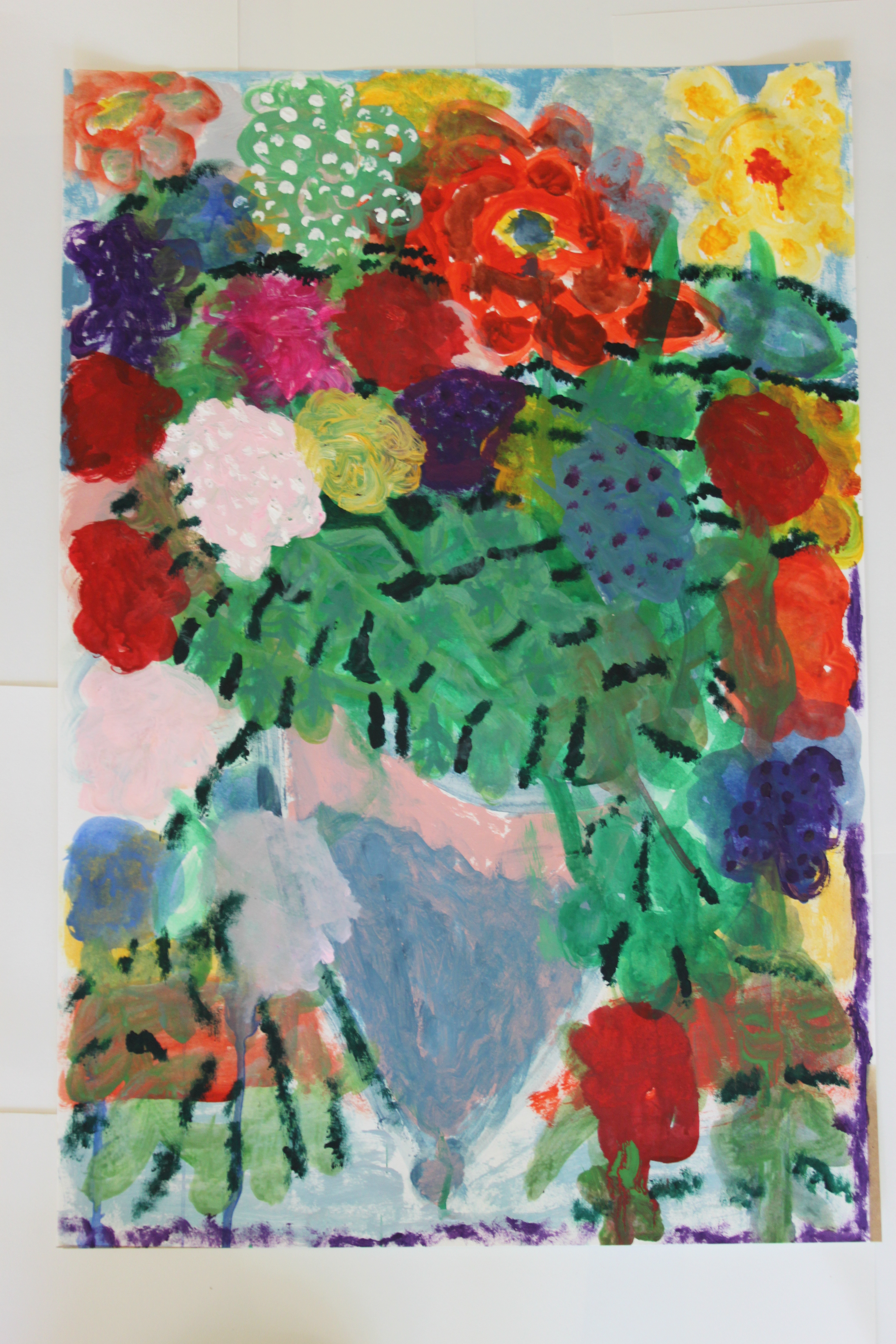 This is a call out for all Outside In artists who are interested in exhibiting in the Hursts Festival.

This is the seventh year of the Hurst Festival. It’s a two week extravaganza of over 60 events aimed at providing enjoyment for our community and the people who live in and around it.

The Festival is always held during the second half of September. This year it starts on 17 September and ends on 1 October. There is music, art, drama, literature, family entertainment, comedy, sport, dance, film … in fact, everything we can cram into the two weeks to reach people of all ages and tastes.

Part of the festival is a large-scale exhibition of some form of art. Last year it was sculpture and the year before it was fine art and photography.This year the exhibition is ‘Unexpected Art’ in which works by people slightly out of the mainstream will be exhibited.

The hope is that this will include visually impaired and blind artists, people who attend day centres and colleges, men and women in prisons and other secure establishments. The work can be art, ceramics, sculpture, wood-carving … as long as the creator is someone whose creativity might be said to be ‘unexpected’.

The show will be in the parish church, Holy Trinity, which is enormous so there is plenty of room for everyone. The church is staffed at all times the exhibition is open so there is no risk to any of the exhibits. The Festival has extensive insurance cover.