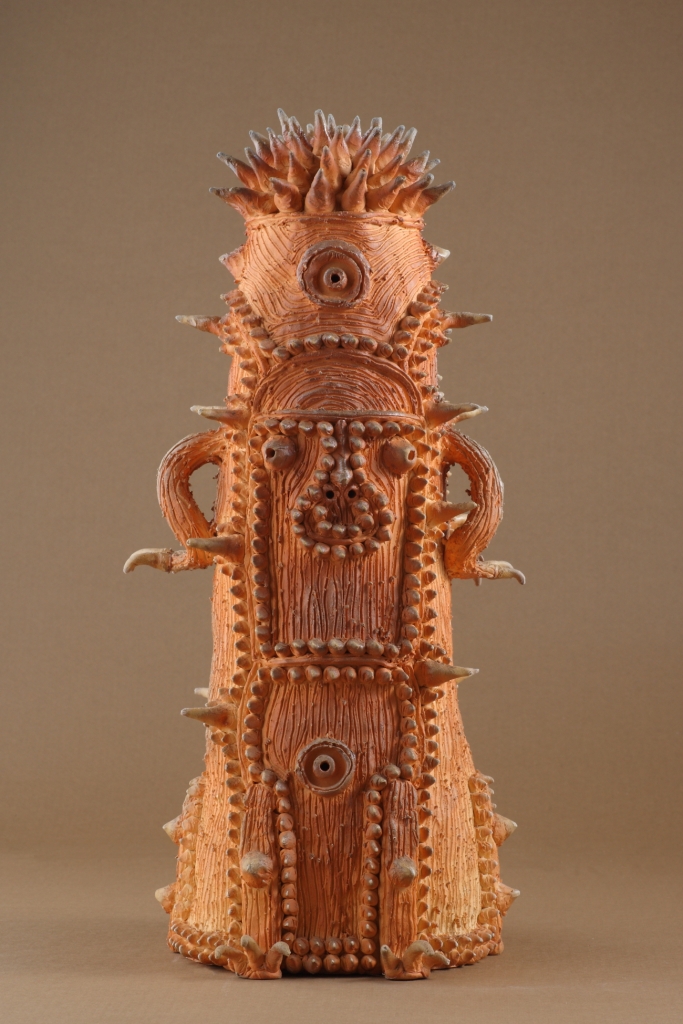 A new exhibition has arrived in the Print Room at Pallant House Gallery.

'Intuitive Folk: Art from England and Japan' will be building on the growing status of Outsider Art over the past year. This new exhibition pairs the work of two Japanese artists, Masao Obata (1943-2010) and Shinichi Sawada (b.1982) with two British artists, Chaz Waldren (b.1950) and Jason Pape (b.1986) who both share an intuitive approach to their artistic practice. Obata and Sawada were included in the acclaimed ‘Souzou: Outsider Art from Japan' exhibition at the Wellcome Collection, while Sawada also appeared in the recent BBC Imagine documentary and at the 2013 Venice Biennale. Jason Pape's and Chaz Waldren's work featured in the Outside In 2009 and 2012 exhibitions and Waldren's work is in the collections at Pallant House Gallery and the Museum of Everything.