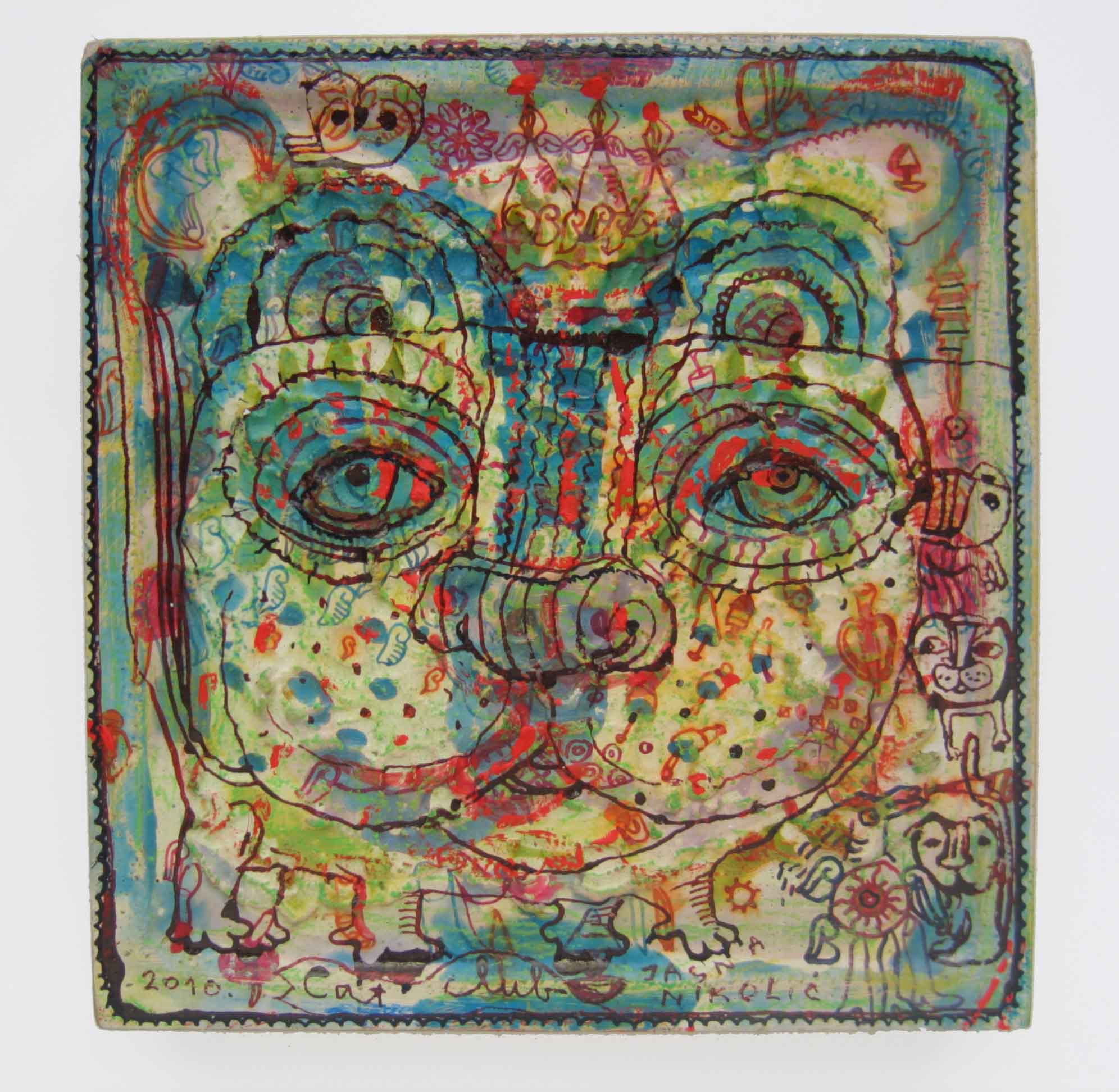 Lakeside Art Centre, Nottingham, is proud to present a new exhibition from September; creativity and the evolution of psychiatry.

Art in the Asylum presents the first examination of the evolution of artistic activity in British pschiatric institutions from the early 1800s to the 1970s.

Highlighting key institutions and influential figures in the history of British mental healthcare, the exhibition traces the historical shift from invasive treatments of mental disorders to a more human regime in which creativity played a significant role.

The exhibiton also tells the story of the strong influence of continental psychiatry on British practice, and the wider recognition of patient artwork by leading modern artists.