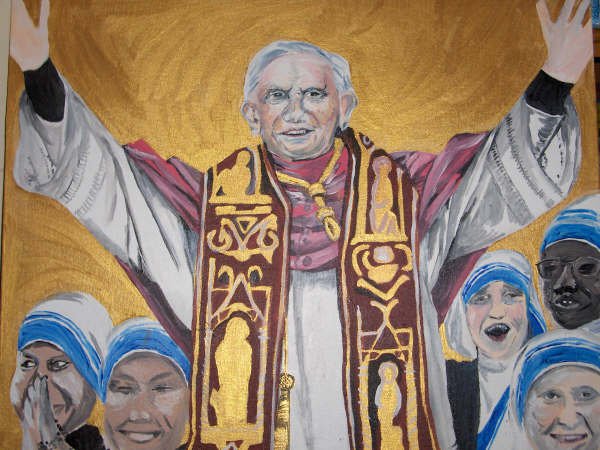 Project Ability has announced it will be part of the Glasgow / Berlin European Championship cultural programme titled Festival 2018, which takes place in Glasgow in the beginning of August.

The event is set to see the city of Glasgow transformed, with many exciting cultural and sporting events going on in the city, along with an amazing line up of art and performance.

Project Ability has teamed up with Alexianer St. Hedwig-Krankenhaus in Berlin to celebrate this European event. Through support from the Festival 2018 fund, it has invited four artists and two staff to come visit Glasgow during the championships and will be hosting an exhibition of drawings and paintings from many of the artists working at Alexanier St. Hedwig-Krankenhaus.

In addition to the exhibition it will also be inviting the public into the Project Ability studios to attend a seminar on Friday (August 3), looking at how support studios can help to empower artists with lived experience of mental ill health and help to increase confidence and skills. It will hear from some of the ReConnect artists working at Project Ability, as well as the studio manager from Berlin and some of the team and artists at Project Ability. Plus it will also be launching its newest ReConnect publication, a catalogue of artworks by artists attending the workshops. More information on all of the above can be found HERE