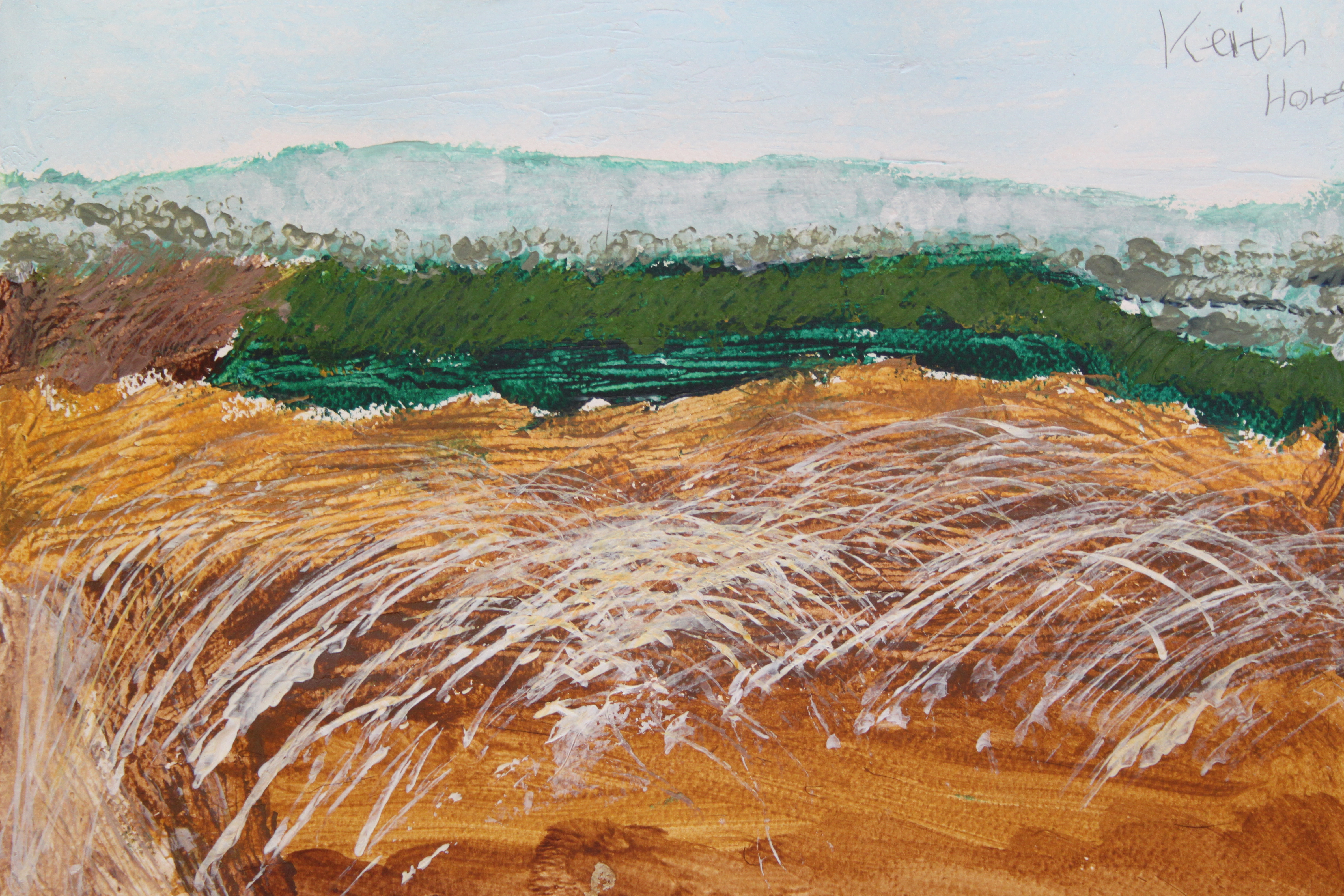 The one word for the exhibition ‘Alternative Visions’ is ‘heart’. It could be big heart, swelling heart, breaking heart, and loving heart. Two dancers embodied all this at the Private View for the opening venue at Bristol Museum and Art Gallery. To a recording of a Renaissance song, with lute and soprano voice, a young man and a young woman began the most graceful dance imaginable, with balletic and gymnastic and athletic movements, mirroring one another in spins and turns, and flowing away from and towards one another, back and forth, briefly touching. One person might be described as having a particular syndrome, the other person was not so obviously marked on their body. Here marking on the body was irrelevant as the two moved in agile, imaginative harmony, and were perfect only as two dancers, not one, two melded into one, so I myself at any rate stopped thinking ‘challenged’ and ‘beautiful’ and thought only of beauty and harmony. This dance reflected the emotionally moving and harmonic tone of the exhibition, all pictures rising out of personal challenges that are sometimes but not always written visibly on the body. The dance spoke volumes, as do the art works in the exhibition.

Words accompany the pictures: personal statements by the artists and recordings of other people saying what they saw in the picture which anyone can listen to using personal headsets and units called Discovery Pens that do not disturb others. Once again, this was very moving. In my own case, reacting to my picture of ‘Phantom Limb Pain’, the young person was quite tentative but accurate in her description of what I had drawn; when she could not understand part of my drawing, her guesses made sense. She had studied the picture, spent time looking at it and gave it her voice.

Similarly, the 16 minute film of most of the artists talking about their work adds another dimension to the experience, with their words audible but also written as subtitles, so not disturbing the rest of the room. You can watch this film below:

Recently, at a Royal Academy exhibition, I stood in a room with a dozen other people and noticed that every one of them was staring at their smart phones. Not so at Alternative Visions. People looked at works for longer than is usual, and talked to one another about what they saw.

Further, this intent looking was evident in the process of choosing a small number of pictures from a large submission (all of which were cleverly put on display as a slideshow of photographs showing in a loop on a screen). The selectors had taken on the hard task of discriminating, and their skill and practiced eye was clear: a few pictures are so subtle that only really experienced selectors would have seen them, and I am so glad they did, because their choices invited me to look and think again: change of heart.

Heart in the making, the choosing, design, conception and the realisation of the exhibition. All this heart, love, compassion – call it what you will – was a revelation to me. After all, I had been doing my drawings just to express how I feel about my pain in particular and about people struggling in general. Encouraged by my very dearest friend, I went from pencil to ink, to ink and water-colour and have gone on experimenting. My friend knew about Outside In and suggested I apply, and I was excited to be invited to join and use the website to display my drawings. To have a drawing selected for Alternative Visions was amazing, because it meant that other people saw something in what I do, which I had never expected. After that, at the exhibition I saw the care of the people who had worked to organise everything: more heart in this than I could have guessed at. And meeting so many people at the opening, so much warmth and tenderness, all of us included in the larger group. It seemed as if all of us together were those two dancers, and they were us if we would just allow it.

Find out more about Alternative Visions: Undiscovered Art in the South West