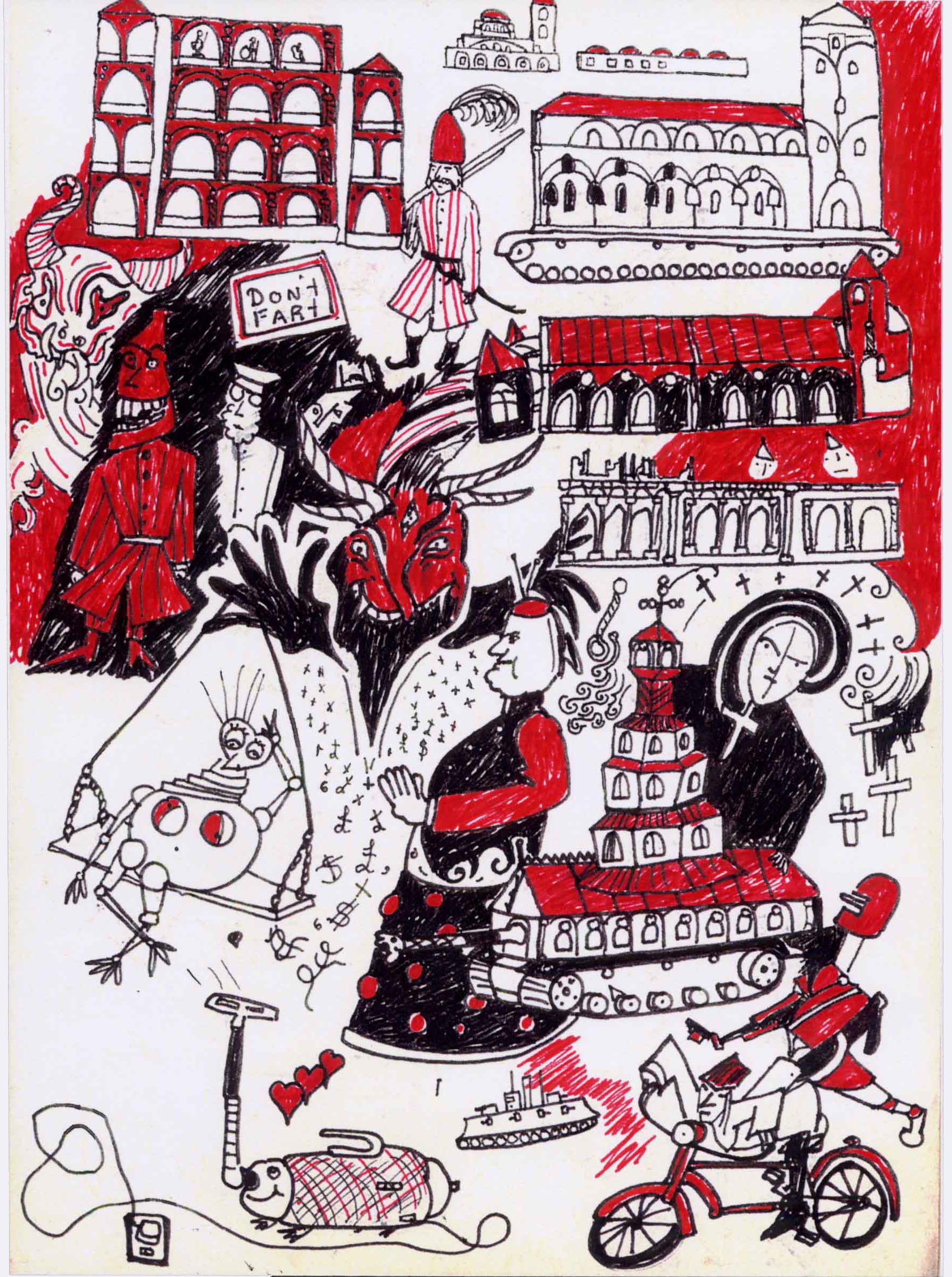 Liz Atkin is an internationally acclaimed visual artist and advocate based in London. Compulsive Skin Picking dominated her life for more than 20 years, but art has become her greatest tool for recovery. Liz reimagines the body-focused repetitive behaviour of skin picking into photographic artworks, charcoal drawings and performances. Her work has been exhibited in the UK, Australia, Singapore, USA and Japan. She has given public talks for TEDx, Wellcome Collection and at a range of conferences and health events around the world. Her artwork and advocacy has featured in Huffington Post, iNews, Metro, Mashable, BBC Radio 4 Women’s Hour, BBC World Service and more.

Most recently Liz was on an advocacy trip for the M1 Singapore Fringe Festival creating free #CompulsiveCharcoal drawings, and sharing her story in talks at universities and hospitals. A film about her trip by Channel News Asia was viewed 150,000 in the first 24 hours.

Liz drawing and giving away her #CompulsiveCharcoal drawings on Singapore’s SMRT trains. Photo by Mayo Martin.

I was a participating artist in the M1 Singapore Fringe Festival from 4-15 January, along with 9 artists and companies presenting work which explored the theme of Art & Skin.

Here are some of the highlights from the trip, and you can also read a more detailed account on my blog: https://lizatkinvisualartist.wordpress.com/

I gave a series of public talks and art workshops in universities and hospitals on Compulsive Skin Picking and how art has become a tool to manage the condition. Throughout the festival, I created and gave away my 1 minute #CompulsiveCharcoal free drawings for passengers on SMRT trains in Singapore.

This opportunity was supported by the British Council Singapore.

My work in Singapore at the Fringe Festival got some high profile coverage thanks to the festival organisers and the British Council Singapore. I was featured on Channel News Asia with an interview and short film of my drawings on the SMRT trains. It clocked up 100,000 views in the first 24 hours, and to date has now had 250K views! This is advocacy on a scale I had not achieved before, and it was extremely moving to have warm responses and support from many thousands of Singaporeans, who were excited and intrigued by the free drawings on public transport.

Lasalle College of the Arts : Illustrated Talk and Workshop

One of the first speaking engagements arranged by M1 Singapore Fringe Festival was at Lasalle College of the Arts. I gave an illustrated talk, and a workshop on Body Portraits for 30 first and second year MA Art Therapy students. Their creations were life size paintings and drawings exploring the sensations within and outside of the body, and considering the skin as a boundary.

I gave two talks a Khoo Teck Puat Hospital in Northern Singapore, one for health professionals including psychologists and social workers who were wanting to learn more about Compulsive Skin Picking. They were very excited by the graffiti drawings, and I managed to encourage them to have a go for themselves!

I gave a second public talk to more than 60 visitors, followed by a drawing demonstration and photography workshop. An exhibition of my artwork was displayed in the foyer of the hospital, and I donated a customised graffiti artwork to the hospital where it will now be permanently exhibited.

A drawing demonstration during one of Liz’s presentations

My trip ended with a wonderful and unexpected connection. Through one of the public talks at the Esplanade Library, I met Oliver Suendermann, a psychologist at National University of Singapore, who runs the Centre for Mental Health. He invited me to speak to his psychology students, and I was asked to give a spontaneous drawing demonstration. It was a chance to show how drawing serves as an effective tool to channel the urge and physicality of my Skin Picking away from the body. It took 8 minutes to create a large wall drawing in one of the treatment rooms at the Centre for Mental Health at the NUS hospital. The drawing will be a feature of hope for others going through mental health difficulties. It was a great honour to do this.

Some examples of Liz’s #CompulsiveCharcoal drawings

I’m enormously grateful to the M1 Singapore Fringe Festival organisers, especially Festival Manager Jezamine Tan and Festival Director Sean Tobin, and the British Council for sponsoring me. It was a truly fantastic experience, and I got a great mention in the Straits Times at the end of the festival:

“The organisers did not offer total attendance figures this year, but it could be close to last year’s 9,900 attendance, thanks to roving British artist Liz Atkin…She draws to combat her skin picking disorder and is estimated to have met between 500 and 800 people a day – at least 6,500 in total.”

Click here to visit Liz’s Outside In online gallery