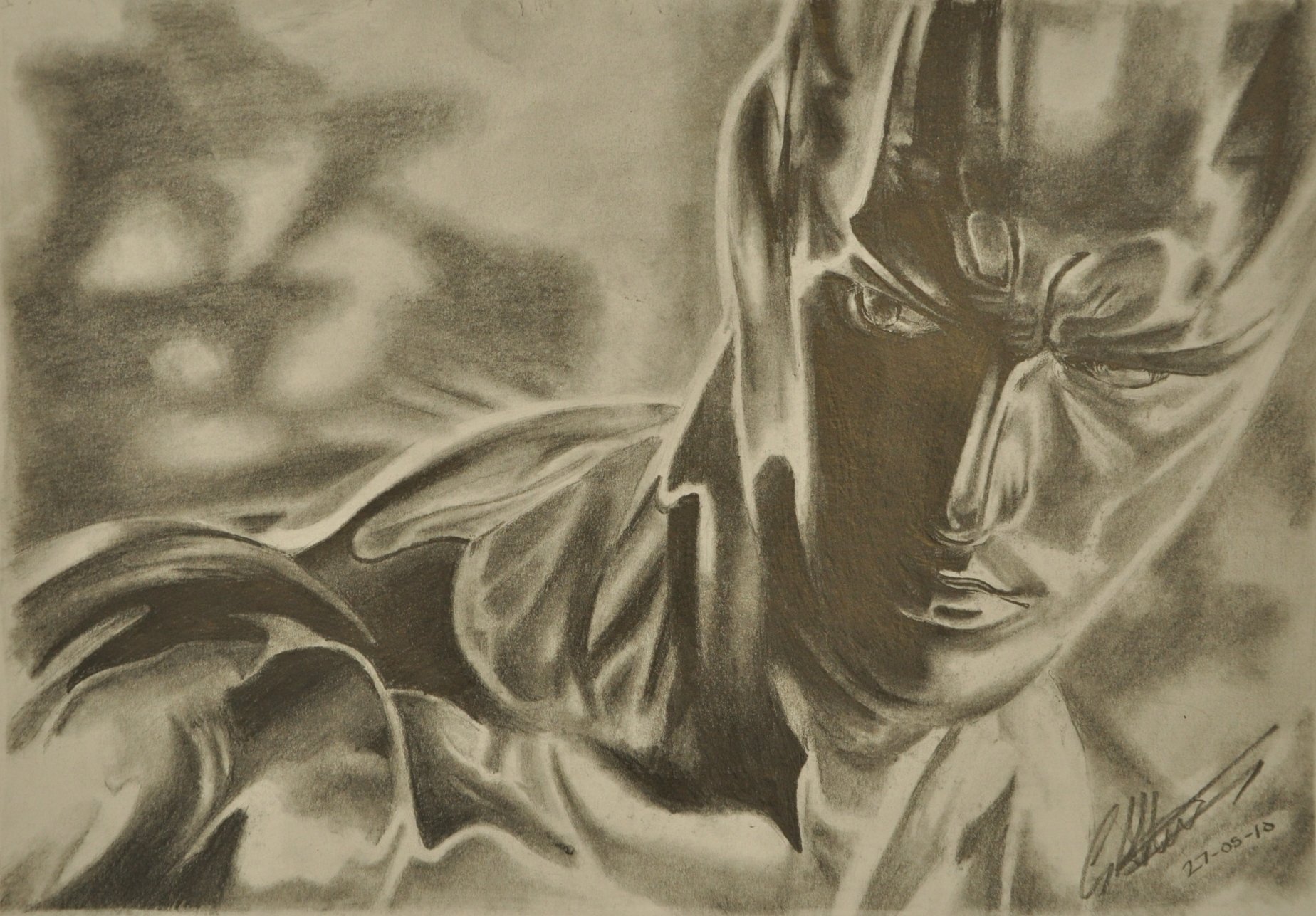 Jacob Rock shares his experience of the opening night of the Outside In: Journeys exhibition at Sotheby’s in January 2018. Showcasing the work of 34 artists, the exhibition celebrated Outside In’s one-year anniversary as an independent charity and reflected on its journeys so far and what lies ahead. Jacob Rock had his piece ‘Exhaust Dog’ in the exhibition.

When I arrived in New Bond Street it was dark, I had walked from Euston Station, I travelled down by train from my home in Malvern, Worcestershire, (although l grew up in London) I knew I was in the right place, when, while waiting outside Sotheby’s, for the doors to open, a bloke in a bright orange jumpsuit comes up to me and asks “do you know where Sotheby’s is,  I think I’m going to do a bit of street art”, he then lies down on the pavement in front of Sotheby’s  and starts painting on the pavement. A great beginning to the evening, one of my highlights, thanks Ben (Ben Wilson, Chewing Gum Man, who had a wonderful piece of art work in the show). To feel the delight and assurance that I  was amongst other artists who worked  in a spontaneous and impulsive way meant that I immediately felt at home amongst like-minded people.

There was a wonderful atmosphere inside the exhibition space, it was full to the brim, with so many people that l could have felt overwhelmed, if I had not been engaged with the art on display, that was such a vibrant, compulsive  and  contemporary  display of work. The exhibition was so well curated, so as to show each work as an independent piece, but also as part of a cohesive whole. What was clear was that it was the creativity that stood out and a relevance and a real context.

It was great to meet other Outside In artists and artist ambassadors, and Outside In staff, so l could put faces to names. l have heard this also included dealers, collectors, museum directors and funders, although l didn’t always know who they were!  When Marc Steene director of Outside In, explained to the audience in his introduction of the importance of Outside In existing as a separate charity to Pallant House Gallery  I could understand the importance of this display at such a central and recognised part of the contemporary art market for Outside In as it begins its journey as an independent charity.

Jacob Rock with his artwork ‘Exhaust Dog’, which sold on the night. Image credit: Lara Arnott

Then outside art enthusiast, Jarvis Cocker said a few words, he mentioned his ambivalence to the term ‘outsider’ for the Charity, which is relevant to the current debate and made me think about what statement is made, in the centre of the commercial art world?  I was not sure, how do you categorise the artists place, outside of what? Do categories matter? Is the people who create the work, their backgrounds, working methods and circumstances important or the art works themselves? But all that mattered at this lively event was that this art was being seen and  that I had had the privileged of being selected to be part of it, and to top it all, the delight of selling my sculpture on the opening night.

See more of Jacob’s work on his online gallery here