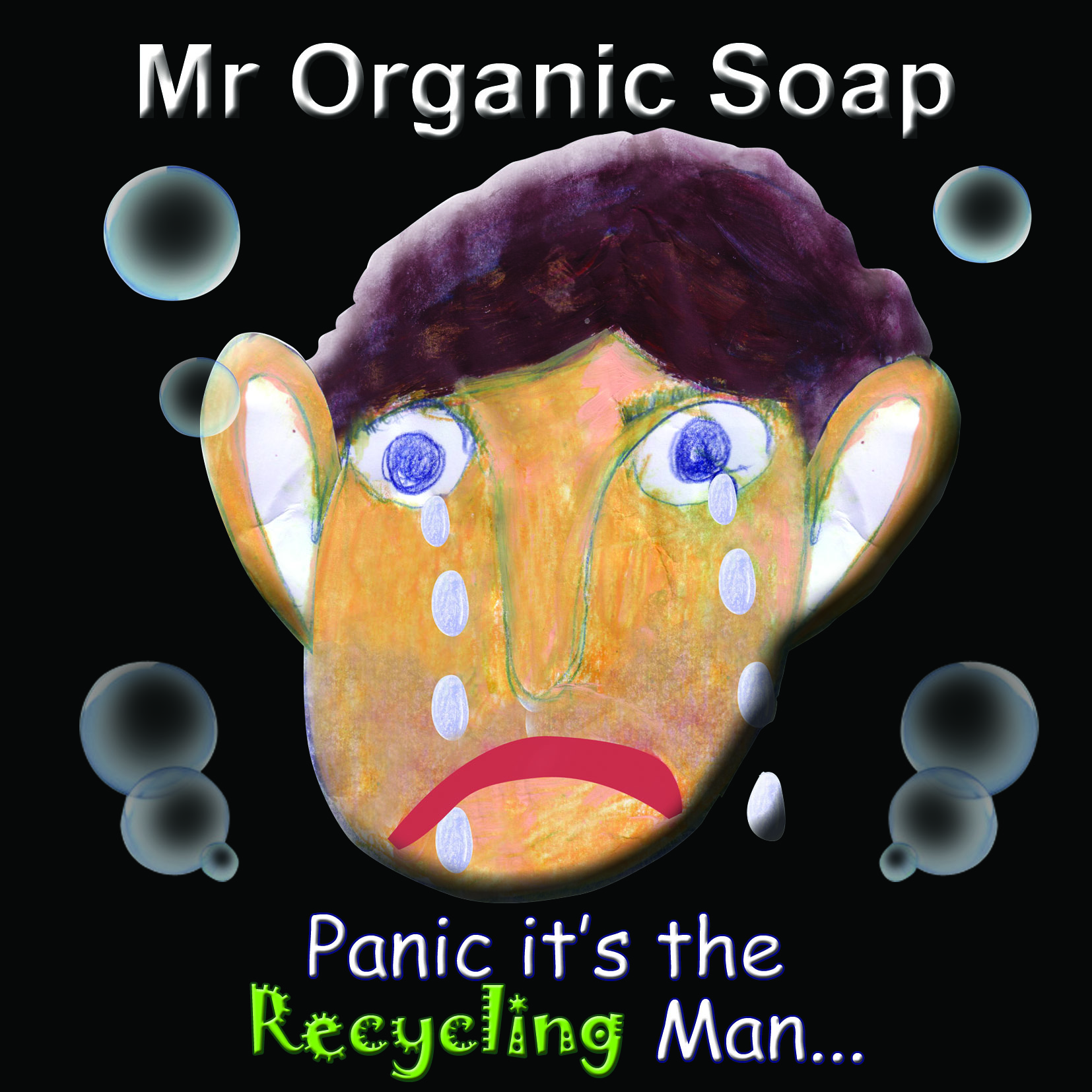 Bethlem Museum of the Mind are currently presenting an exhibition of work by the artist Louis Wain, who spent time as a Bethlem patient. The exhibition features his famous anthropomorphic cats as well as his less well-known paintings of birds, flowers and landscapes. We asked artist and writer Glynis Spencer to take a look around the exhibition, which continues until 4 February. In this blog post she shares her thoughts.

The Art of Louis Wain – Exhibition

Bethlem Museum of the Mind is set within the extensive grounds of Bethlem Hospital, Beckenham. It is an imposing Art Deco building and is fully accessible. The museum cares for an internationally renowned collection of archives, art and historic objects, which together tell the story of mental healthcare and treatment. The museum shares the site with the Bethlem Gallery.

Louis Wain was born in 1860 in Clerkenwell, London, to a textile trader father and a French mother. His mother was also a talented artist and designed for museums, as well as being involved with textile designs, used for Turkish carpets. Visiting the exhibition, one sees extremely colourful paintings of cats playing musical instruments, at the opera, fishing, playing cards and serving tea, alongside chocolate box style paintings of Tudor cottages. There are also Arts & Crafts style paintings of birds and nature, which are reminiscent of many of Wain’s contemporaries, such as William Morris. It is clear to see from these paintings how Louis’ parents’ employment influenced this work, as many of these paintings would have been ideal for reproduction as textiles.

Some of Louis’ more complicated paintings are extravagantly detailed and often referred to as the ‘Kaleidoscope Cats’.

The whole gallery is devoted to the exhibition, allowing the viewer to concentrate on each individual piece and compare how Louis’ work progressed or deteriorated, depending on your point of view, along with his mental condition.

The exhibition contains some original historical documents and biographical material about Louis. There is also the opportunity, for the viewer to access a QR code and listen to Dr David O’Flynn, a Psychiatrist from the Maudsley Hospital, London, describing the flawed process which Walter Maclay used to determine Louis’ condition (to access this material, you will need to have a QR reader app, installed on your mobile phone).

Louis did not have the best start in life. Victorian times were harsh for the poor and anyone who didn’t meet the idea of normality. Louis was born with a cleft lip and, because of this; doctors encouraged his parents to delay Louis’ education, until after his tenth birthday.

Louis disliked school and often played truant, spending much of his time wandering around the streets of London. He did, however, have a talent for art. After training at the West London School of Art, Louis worked for a short time as an art teacher. When his father died, Louis quit his job as a teacher to support his widowed mother and his five younger sisters. To be able to offer this support, Louis began working as a freelance illustrator. He worked at one time under the pseudonym of George Henri Thompson, illustrating numerous children’s books for Clifton Bingham, which were published by Ernest Nister Publishers. Louis’ work was reproduced in various formats including post cards, which are much sought after today, and there was a Louis Wain Annual, which was published every year from 1901 until 1915, examples of which are in the exhibition.

Louis’ sisters had a governess, Emily Rochester. When Louis was 23 he married Emily, who was 10 years his senior. Unfortunately, soon after their wedding Emily developed breast cancer and died, after just three years of marriage. During Emily’s illness, she sought to comfort herself with the company of their pet black and white cat Peter, who features in many of Louis’ paintings. Louis used Peter as the subject for many paintings and sketches and Emily encouraged Louis to publish this work. After Emily’s death, Louis continued to sketch and paint Peter and credited the cat as being the foundation of his career. “To him, properly, belongs the foundation of my career, the developments of my initial efforts, and the establishing of my work”.  As Louis developed his style, the cats became more and more anthropomorphic, and the exhibition depicts cats walking upright, wearing sophisticated clothing and smiling broadly. Louis produced hundreds of illustrations of cats and there were also some ceramics.

Around the time of First World War, Louis’ work became less popular and he became more impoverished. This additional stress took a toll on Louis’ mental health and, in June 1924, Louis’ sisters had him committed to the pauper ward of the Springfield Mental Hospital, the former Surrey County Asylum in Tooting.

When it became publicly known that Louis was at Springfield, admirers of his works made appeals for him to be moved to a more comfortable environment. Included amongst his admirers were H G Wells and the Prime Minister.  Louis was transferred to Bethlem Royal Hospital, or ‘Bedlam’ as it was colloquially known, in Southwark, London. When Bethlem was relocating to its current location in Beckenham, Louis’ sisters objected to him being moved. Louis was eventually transferred and lived the rest of his life in Napsbury Hospital, Hertfordshire until his death in 1939.

Louis’ paintings are a wonderful combination of humour and colour. His ability to instill in the cats, recognisable human characteristics, is very appealing.  His earlier works are more like the illustrations that we are accustomed to seeing in modern children’s books, full of kindly, mischievous moggies, up to all sorts of activities.

Louis’ later works, produced whilst in an asylum, are much more aggressive in nature and are reminiscent of 1960s Pop Art. Interestingly, this later style compares starkly with the chocolate box painting of birds, nature and Tudor cottages, which he painted around the same time.

Two Psychiatrists, chiefly Walter Maclay, chose eight of Louis’ paintings to demonstrate Louis was suffering from Schizophrenia, whilst excluding paintings that did not support their theory. Modern opinions support a diagnosis more akin to Asperger’s Syndrome.

This is a very colourful and engaging exhibition that all ages will enjoy.

For more about Louis Wain, read The Perfect Cat and its Creator, an essay by Tony Thorne. Tony Thorne is an author and linguist who writes about Outsider Art and Visionary Art. The essay is made available thanks to the Henry Boxer Gallery.