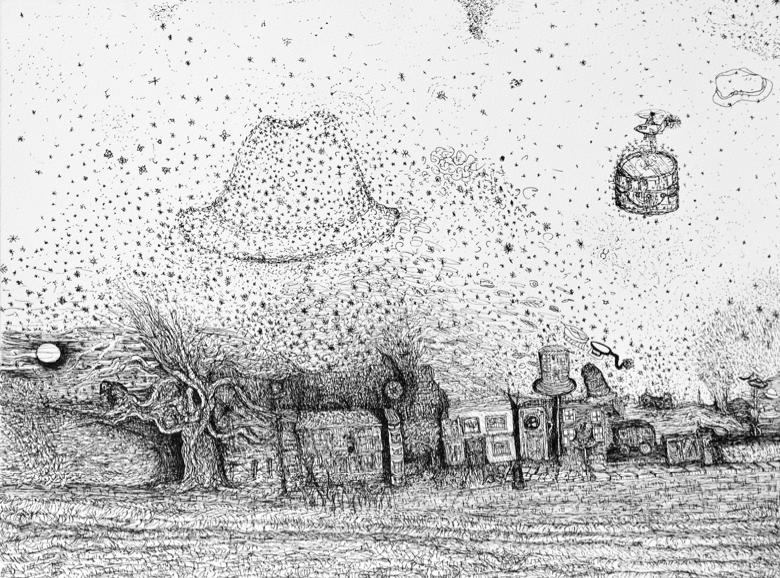 As part of the Arts Council England's Creative Case for Diveristy agenda film maker Ivan Riches has been commissioned to create a short film on Phil Baird, one of the six Award Winners from the Outside In: National exhibition at Pallant House Gallery. In the film Phil Baird talks about his art practice, his involvement with Outside In, and its relavance to the Creative Case for Diversity.