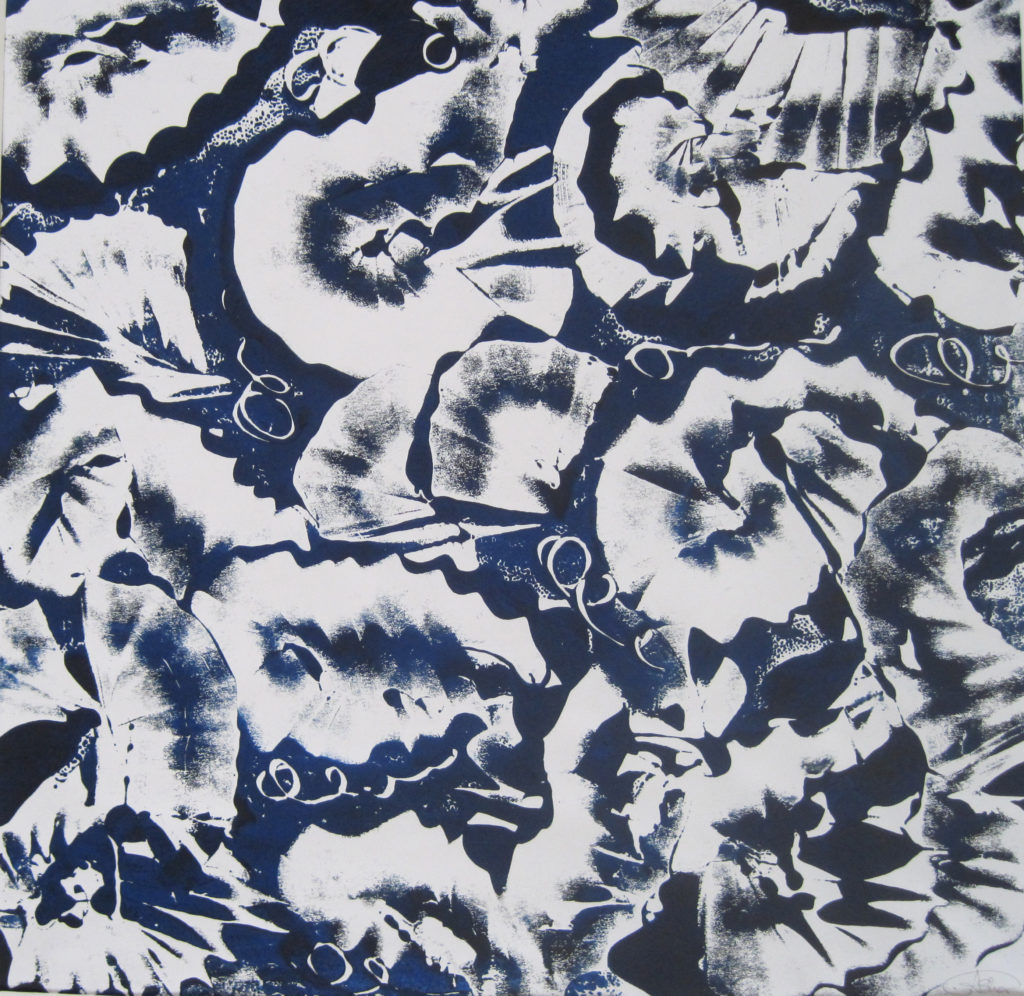 Outside In artist Sally Case has contributed the below to our on-going debate on the term “outsider art”, which she says are the result of a debate which happened around the subject at her home….

“First, a couple of definitions. Regarding what constitutes ‘good / great art’ is, I would say, the extent to which a piece exhibits -either seperately or in conbination- a quality of transcendence, insight and technique to a wide range of viewers and over an extended period of time.

” Likewise, as the mainstream art world has for a long time recognised (albeit to varying degrees of acceptance) the work of all races, creeds, cultures, genders and those deemed both sane and mentally ill, it would seem the term ‘outsider’ has a specific relationship to those outside the contemporary art establishment. That is, contemporary and future artists’ legitimacy (and therefore the opportunities that come with it) is almost exclusively predicated on a set course through GCSEs (or equivalent), foundation courses, degrees and possibly Masters. From this route the graduate having proved their credentials to the market, is introduced to / adopted by agents, galleries, professional bodies and patrons –the same people who, in the past rejected the ‘unqualified’ van Gogh and laughed at the ‘unfinished’ works of Monet, et al.

“Therefore, I would say if the existing art world is considering ‘absorbing’ Outsider work into what would then be effectively the mainstream, this carries one or two serious implications. Implications that would be as potentially disruptive to the regular art world as when a certain ‘R Mutt’ decided to exhibit a urinal a century ago. Basically, if the art world finally agrees to fully ‘absorb’ the Outside  (according to the above definition), this could of course be seen as either patronisingly dilettante, a way of heading off a potential commercial rival or an increasingly desperate attempt to resuscitate dying form..

“However, if it is genuine acceptance, this then accepts the principle that ‘good’ or ‘valid’ art doesn’t necessarily require formal training; therefore it implicitly accepts that a fine art degree is at best of limited value and at worst absolutely worthless. Likewise, just because a work has been produced by someone who falls under the definition of ‘Outsider’. No matter how much of a personal achievement that is (and that is not to in any way negate how much that can mean to the individual concerned) it nevertheless doesn’t automatically qualify it as ‘good art’ as defined above. Connected to that, it seems to me the current interpretation of the term seems to be overly equating ‘Outsider’ with both physical and mental disabilities, and issues of race or gender, rather than the far more pertinent criteria of a given individual producing meaningful art (by the above definition) having had ‘no (or minimal) formal training’. To be selected / absorbed largely because one fits the above categories, is in its way, as patronising and insulting as any exclusion and, ultimately, does no one any favours. Just as when  in the land of the blind, the one-eyed man is king, so too, if everything has the same value, nothing has any meaning. Discuss….

“Unlike those other categories, it is sidestepping academia to which the current art world seems so opposed. Why should this be? I would suggest, given the paucity of imagination regularly on display from final year exhibitions (of which I’ve endured many)  to many contemporary artists / galleries, the breadth of invention and originality regularly displayed in Outsider work, calls into question the way art theory and practice is taught. There exists a comfy conformity about methodology and attitude that, combined with commodification and the often vacuous nature of the work itself, has led the art world into an ever-narrowing blind alley from which it seems desperate to emerge. A failing which is probably no small factor in why Outsider art began to seem attractive in the first place. The Post-Modern emperor can, after all, only prance around naked for so long before being rumbled. In many ways I’d say the real question is, under the circumstances, just who the real beneficiaries of such an ‘absorption’ would be.” Sally Case

We are interested to hear your thoughts on the term and where you stand… You can add comments below any of the relevant posts, use the hashtag #outsiderartdebate if you are posting online or send your thoughts or contributions to Matt at matthew.forbes-dale@outsidein.org.uk .