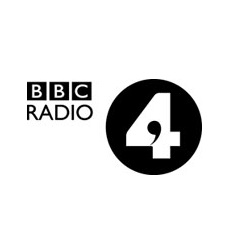 Later this month, members of the public will get a rare chance to hear some of the work produced by the PRA. For the first time, the Prison Radio Association has made a number of programmes specifically for the public audience.
The Victim's Voice: For this documentary, the PRA invited three victims of violent crime into HMP Brixton to come face to face with men serving sentences for similar crimes, with powerful results. Presented by Professor Tanya Byron, this Restorative Justice programme was originally broadcast on National Prison Radio as Face to Face in December 2011 and won a prestigious Sony Radio Academy Gold Award in May 2012. The PRA has reversioned the programme for the BBC Radio 4 audience.

The Victim's Voice will broadcast at 8pm on BBC Radio 4 on Monday 20 August 2012 and has been chosen as Radio 4's 'Documentary of the Week'.