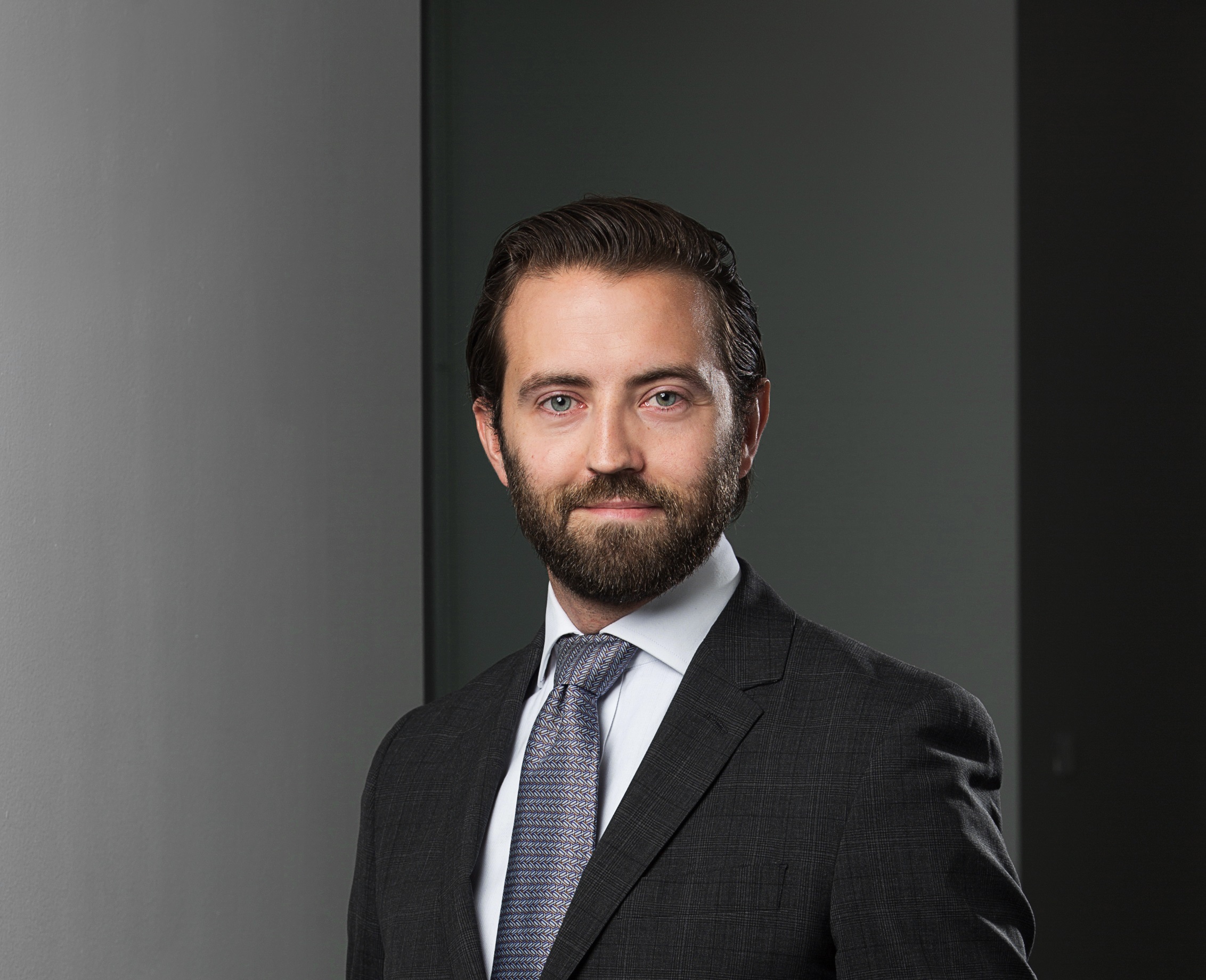 Mark Cusack, a solicitor in the commercial team at Macfarlanes LLP who advises Outside In on the legal aspects of its commercial arrangements, reveals how his work with the charity is having a positive impact on both his career and art collection.

When and how did you come across Outside In?

The firm’s senior partner, Charles Martin, is a trustee of Outside In. Macfarlanes has a substantial programme of pro bono legal advice which it provides to a range of charities and was keen to do more for Outside In. I was first asked in 2018 to act on behalf of the charity and to advise in respect of its entry into a sponsorship arrangement with a large corporate sponsor. The i’s were dotted and the t’s were crossed within a few months and, from then on, I have been in close contact with the Outside In team and have been lucky enough to have advised on an array of interesting and varied matters, none of which has proven to be the same or even similar.

Why did you want to be involved with the charity?

Advising charities has always afforded a different experience to advising a more typical corporate client base. Acting for Outside In has helped me to realise that, in my line of work, it is not often that the relevant stakeholders in a deal or matter would be some of the most vulnerable people in society. My work with Outside In (which pales in comparison to the charity’s own work and efforts) allows me to visualise those people whose lives have been changed by the hard work of the Outside In team. By extension, they are the people who ultimately benefit from the advice which we provide as a firm.

Being the ‘go-to’ person in the firm for Outside In’s legal work is, while slightly daunting in a way, hugely exciting. Despite how lawyers may think or act sometimes, there is always more for us to learn and the more exposure to different types of work the better. Being involved with the charity has meant that I have worked on a huge range of matters dealing with a mix of legal issues covering, for example, corporate sponsorship, data protection compliance, art sale and purchase and publishing.

I like to think that I’m a fan of art too, so it doesn’t hurt when one of your clients represents more than 2,600 artists.

What have been the standout moments you’ve had with the charity?

Overseeing the recent multi-event sponsorship deal from the beginning through to completion was a definite highlight. It was my first instruction from Outside In and I liaised closely with the team and, in particular, Marc (Steene, director) throughout to protect and advance the charity’s interests to the fullest extent. It acted as the springboard for all other work which has arisen since, so to me it represents the foundation of my relationship with the charity and I am very proud of it.

How would you describe what Outside In does?

Outside In provides an outlet to those who are prevented from expressing themselves for reasons beyond their control. It gives people a voice, connecting them with the wider society and allowing them to tell their own stories. Outside In listens, and encourages us to listen too.

How would you describe your taste in art?

Growing up there would have been auction catalogues lying around the house and I’d always enjoy flicking through them at a spare moment. My family was interested in art so I’ve been lucky enough to have been exposed to my fair share. Somehow, this has led me to a sort of fascination with slightly weird, macabre art. A loose rule of thumb is if a picture raises eyebrows then I’d probably be drawn towards it. And no, I can’t explain it. I particularly like the works of Barry Castle and John Kirby.

I would tend to lean away from modern art. Those blank canvases with, say, a single square painted on them, or a straight line, they’re just not for me. I was in a well-known modern art gallery a few years ago and remember one exhibition which had a tinfoil blanket (the kind that is given to marathon runners at the finish line) stapled to the wall and just thinking how ridiculous it was. I mean, anybody can staple a blanket to a wall, surely. Maybe I just don’t ‘get it’, but I don’t lose sleep over it.

Why do you think Outside In would appeal to buyers?

On a fundamental level, it is hard to deny the appeal of being able to connect with the Outside In artists. To know that any purchase you make has a direct impact on the artist and that you are saying to them “I hear you and I like the message you’re conveying”. Being able to close the loop between disadvantaged members of society and society at large is not something which happens every day, but in connecting with Outside In artists by buying or even expressly appreciating their work you feel like you have bridged that gap in a small but significant way.

What attracted you to Grum Reapur’s work?

I bought one of the Original Grum Reapur figures pretty much as soon as I saw it. I love it. Like all of the others, it is so simple and elegant yet detailed without being fussy or compromised. It’s understated but distinct. It is exactly the type of thing I like and the fact that it can live inconspicuously on my desk in the office makes it all the better. I’m angling to get some more, but with there being a whole range available I’m afraid that I might lose the run of myself and end up with a slight obsession. I suppose one (or two) more couldn’t hurt.

Whatever about my own personal artistic tastes, Grum Reapur describes himself as the superhero for the suicidal and the lost, and each sale supports suicide prevention causes across the UK. To me, that is massively worthy of support.

Have you got any other pieces by Outside In artists/any you have you eye on?

So far I have managed to keep myself in check with just my Grum Reapur piece, but there is always scope for more. My own artistic abilities couldn’t hold a candle to any of the Outside In artists, but I’m particularly a fan of the likes of Arthur Mactaggart, Craig Simpson, Febe Zylstra, Mark Francis-Jones and Michelle Baharier. Watch this space!