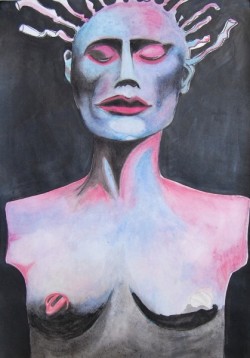 Outside In 2009 Award Winner David Jones featured in the Big Issue in September 2011 whilst he was having a solo show in the Studio at Pallant House Gallery. This was his Award for being 1 of 6 Award Winners from the 2009 Outside In exhibition. He went on to sell seven paintings from his exhibition and featured on the 6pm BBC South News. To see David on the News, watch the clip below. (Footage courtesy of BBC South)

To read the article as a PDFDownload