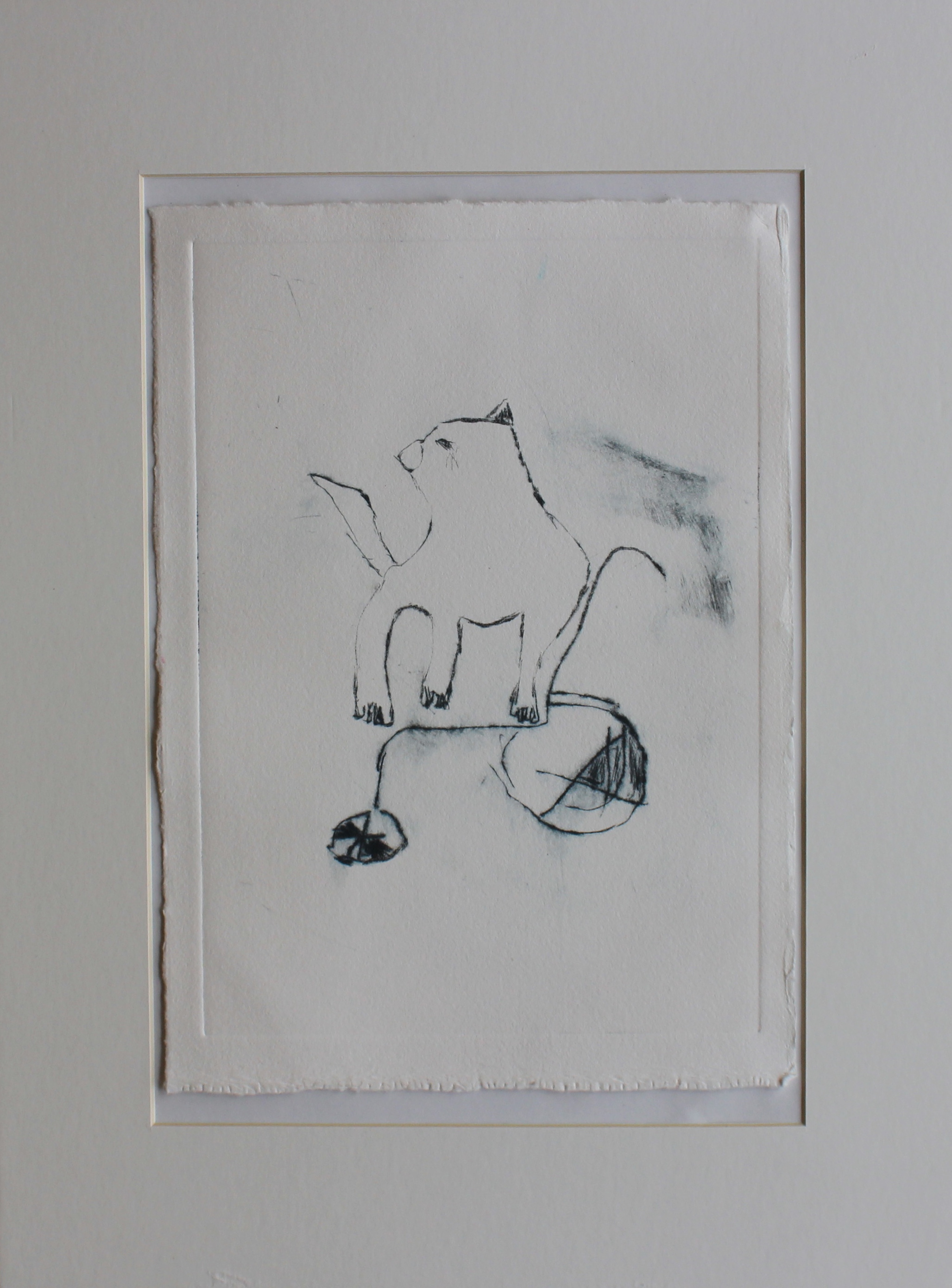 Last month the National Trust launched their first ‘sensory map’ of the Croome estate in Worcesterhsire. The map encourages visitors with disabilities to experience the beautiful parkland using touch, sight, sound, taste, and smell during their visit.

Kiki Claxton and Rachel Sharpe from National Trust Croome approached Outside In earlier this year with the idea of getting one of our artists involved in their sensory map project. Croome had been working with four local schools that support children with disabilities, and felt it was appropriate to work with an artist with disabilities to inspire the children. Following a call-out to our members, Outside In received proposals from a range of artists. The schools involved were asked to chose their favourite proposal and they selected illustrations by William Hanekom. William has recently completed two years at City College Brighton and Hove studying Digital Design, Media and Film, and is linked with Brighton group Carousel. William produced 12 illustrations based on descriptions sent over by the National Trust of areas of Croome Park’s grounds. These areas were chosen so that people can use their senses such as touch and smell. The 12 illustrations now form part of a map called ‘Potter & Ponder: Sensory experiences at Croome’.

Outside In traveled to Croome on 29 September 2016 to attend the launch of the map at Croome Park. William shared his experiences of working on the map project. How did you get into drawing?

I was inspired by a lot of things; mostly movies and cartoons I saw on TV, as a child, which in turn made me want to make my own story books. From a very early age, I drew and wrote stories with elements of what I liked in these films and even copied a lot of what I had seen. At the age of 11 or 12, I was encouraged by Patcham House Special School, to go to a film project where I was helped to make a very simple animated film. Since then, I have been involved with the Brighton Oska Bright Film Festival committee run by the charity Carousel, which now supports and helps me.

Carousel told me about the opportunity at Outside In and I took interest because of the uncertainty of what children would want out of it. Since most of my drawings lean a bit more to the appeal of children, I decided to give it a go. Plus, I have never drawn a lot of nature related things, so I thought it would be fun to see the creative possibilities.

Did you enjoy creating the images for the map? What did you have to do?

I was worried at first and I was unsure where to start with the drawings, but once I got drawing, my ideas started to appear on the paper easily. Once I had the opportunity to meet with them at Croome and see the park, I got inspiration and a better understanding of what was required.

What did you think of Croome when you visited?

I found the park very peaceful and relaxing. There were lots of places to explore and it was a good place to be on your own away from the noise and craziness of everyday life.

Have you ever heard of Capability Brown before?

I have heard, but I don’t know too much.  He converted what was originally a marshland into the Croome Park we know today and was one of England’s greatest gardeners.

What are your hopes for the map? What do you hope people like/learn?

To help everyone that visits Croome Park find and appreciate the beautiful and peaceful areas there.

Visit the National Trust website for more information about Croome.